A friend of mine bought an iPhone 4 outside the Philippines and used a postpaid SIM on it.  After a month of use, which included casual internet surfing and downloading a few apps from the Apple App Store, she was shocked when she discovered that her bill reached Php5,000.  She then discovered that her iPhone’s internet connection was on the whole time even if 3G was off.  It turns out that her phone was still connected to the internet via cellular data network.

To avoid this kind of scenario, follow the tips below on how to properly turn off 3G and cellular data connection on the iPhone. 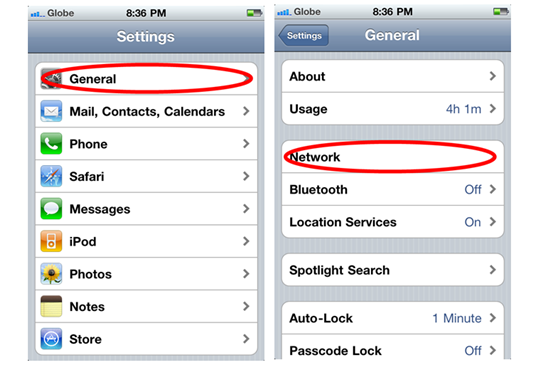 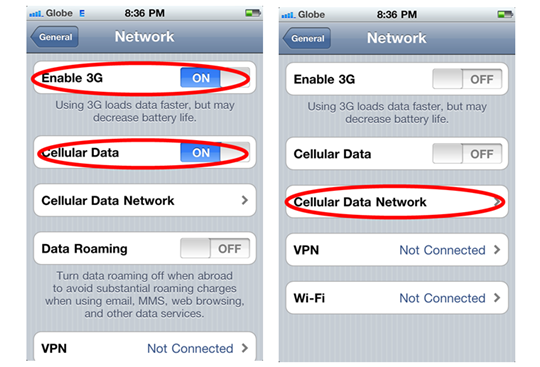 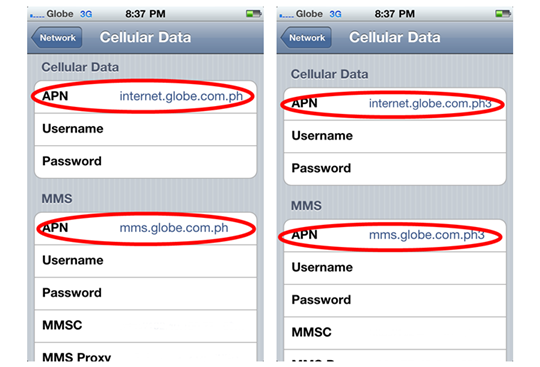 4.   Press the “Home” button after doing the foregoing steps.

That’s it.  This will prevent your iPhone from connecting to the internet via cellular network connection.