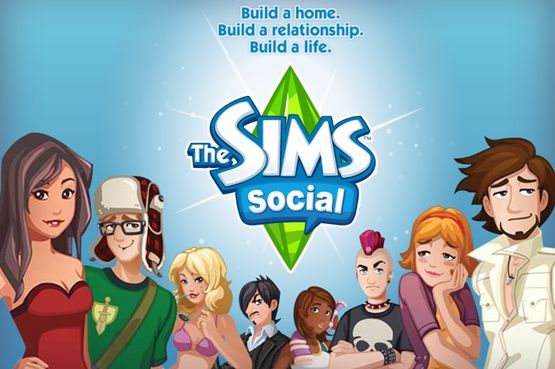 This one makes perfect sense — The Sims, a life simulation game, being played on a social networking site.

The Sims has been a top-selling PC game for quite some time now but until its recent launch on Facebook, players were only able to share elements of the game with friends.  Now, they get to play the game with their friends on Facebook, making the game a social experience.  Sims players can now interact with other players and share their achievements and their characters through wall posts and feeds.

Like in previous “Sims” versions, players start the game by creating their Sims and building homes for them.  They can then begin exploring the “world” and along the way develop skills and accomplish quests.

Below is the launch trailer for The Sims Social game.