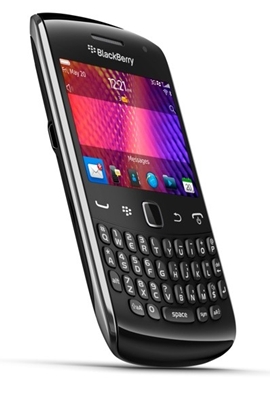 RIM just padded its phone line-up with new BlackBerry Curve handsets.  The Curve line is the cheaper of all BlackBerry phones and with the release of the new handsets, it is expected that the Curve will retain its position in the BlackBerry hierarchy.

RIM recently released new Bold and Torch handsets and now, it’s the Curve’s turn to get a refresh.  The new BlackBerry Curve 9370, 9360 and 9350 handsets are identical in appearance and only differ in the networks supported — the 9730 is supports GSM / CDMA, the 9360 supports GSM / UMTS, and the 9350 is CDMA-only.

The new Blackberry Curve will be available beginning September.  Pricing is still unknown.