A 21-foot saltwater crocodile is responsible for getting Agusan del Sur on Twitter’s trending topics.  The province has been mentioned on the micro-blogging site too many times for the past day because of the monster croc. 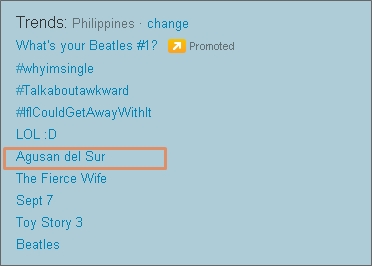 The 600-kilo crocodile was spotted in Barangay Nueva Era in Bunawan, Agusan del Sur.  It weighs 600 kilos and is the largest crocodile caught in the country to date, according to the Palawan Wildlife Rescue and Conservation Center.

If you’re wondering how they caught the croc, the local government, together with the Protected Areas and Wildlife Division of the Department of Environment and Natural Resources, set up traps to catch the crocodile.  This was done after residents reported incidents of crocodile attacks.

Some people on Twitter have been making jokes about those sitting in Congress.  Congressmen, the greedy ones at least, are referred to locally as buwaya (crocodile).  Adele Tamano, himself a former Senatorial candidate, tweeted this: 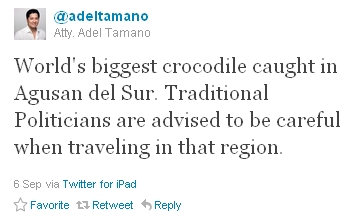 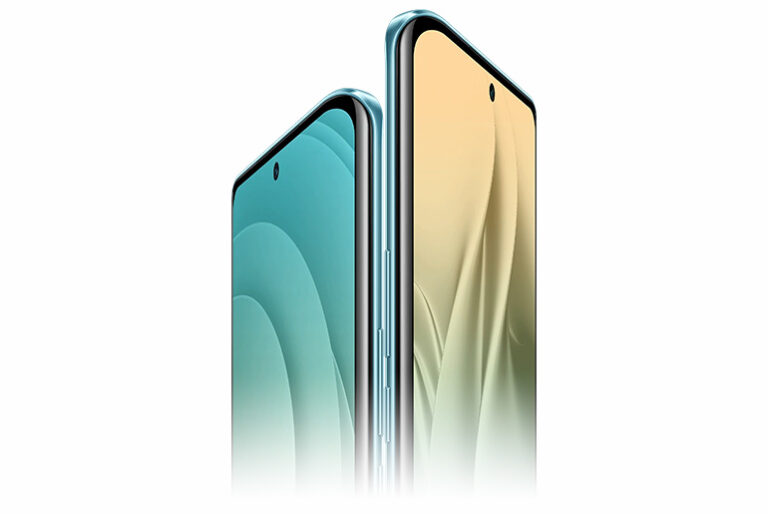