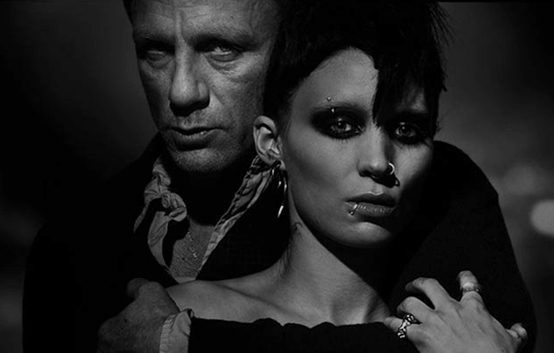 After pulling two trailers that have allegedly leaked without Sony Pictures’ permission, the movie outfit now released the official trailer for The Girl With the Dragon Tattoo, the first film in the three-picture adaptation of Stieg Larsson’s novel The Millennium Trilogy.

The Girl with the Dragon Tattoo is directed by David Fincher and stars Daniel Craig and Rooney Mara. The film is based on the first novel in the Millennium trilogy, which became a hit worldwide and altogether sold 50 million copies in 46 countries.

The Girl with the Dragon Tattoo will be released on December 21, 2011.