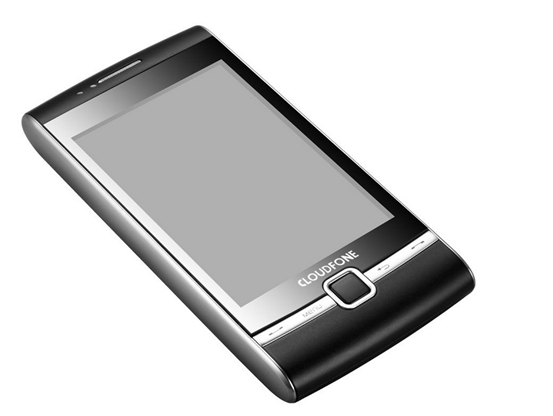 The question that naturally comes to mind is, is this Globe’s answer to the Smart Netphone 701? The CloudFone Ice is a lot cheaper but Smart’s Netphone has better specs and has the SmartNet ecosystem, so I guess this does not compete head on with the Netphone but is just a budget offering from Globe.   For the price of P4,990, the CloudFone Ice could be the cheapest Android handset in the market right now. 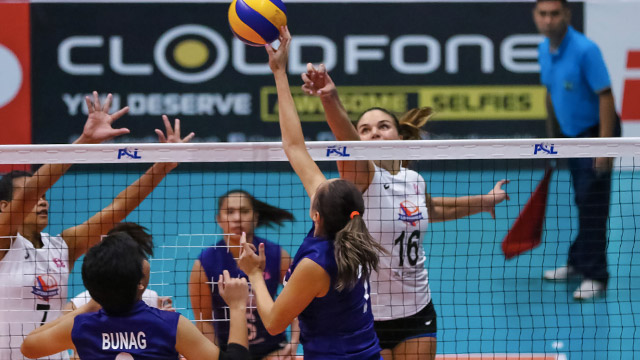 Watch PSL Grand Prix for Free with any Cloudfone Device 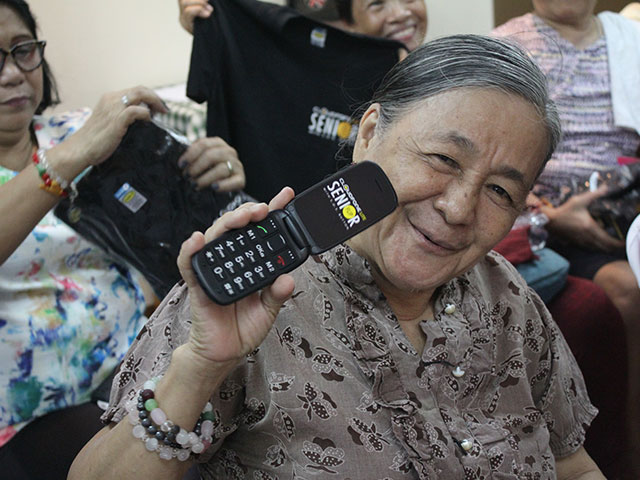 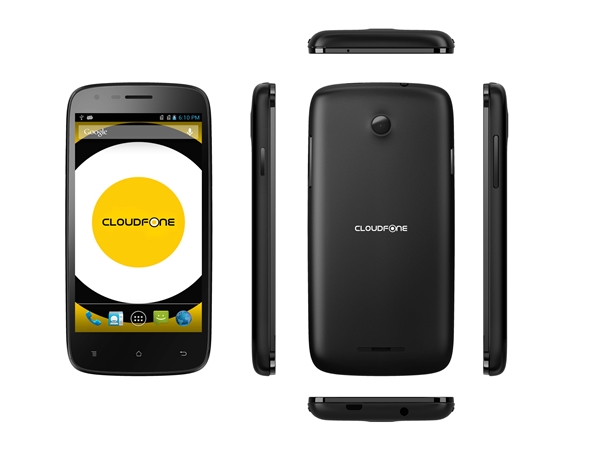