Cebu Pacific Air may have popularized the Piso Sale concept but Smart is currently holding it’s own version of the promo.   Instead of flights though, Smart is offering selected handsets for only one peso, but the catch is your purchase is bundled to an Unli Post Paid Plan 599 subscription. The plan comes with a lock-in period of 24 months and the one-peso payment will be charged only once.

The promo will run until March 23 only.  You should hurry though as devices will be available on a first come, first served basis.  If you are planning on applying for this promo, you will need a valid ID, proof of address like utility bills, and proof of income, such as your latest income tax return. 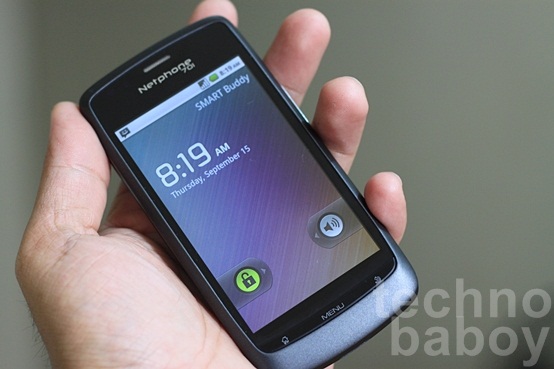 The Netphone is Smart’s Bestselling Handset 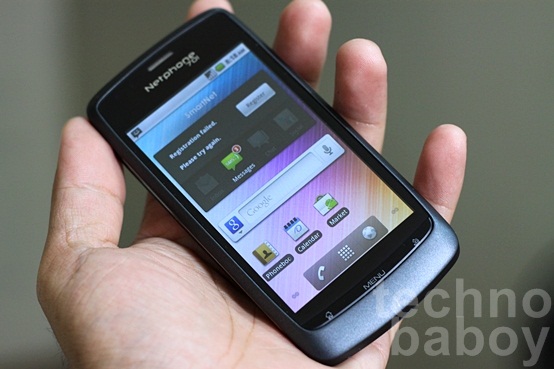