There are many ways one could transfer huge digital files.  The advent of cloud storage services has made this task quite easy and fast. But there are companies who continue to make file transfer more accessible and easier still. One such company is Pipe and it made an app called Pipe as well which takes advantage of the huge network that Facebook offers.

The Pipe app will be available publicly very soon, in a few hours to be exact, after spending some time on beta and after being invite-only for quite a while.  Soon anyone can use the app on Facebook to transfer files in real-time.

How does Pipe work exactly? How do you transfer files using Pipe?

Transferring files through Pipe is rather simple and easy.  You just need to install the Pipe app in Facebook and then you drag and drop files to a particular friend you selected. In case that friend does not use Pipe yet, he or she will receive an invite to install the Pipe app.  You can send up to 1GB of files at a time and if the recipient is not online, the file will be temporarily stored for 5 days, but only 100MB will be held per contact. This is Pipe’s locker-like feature.   Any file type can be sent using Pipe.  You can send videos, music, photos and documents. 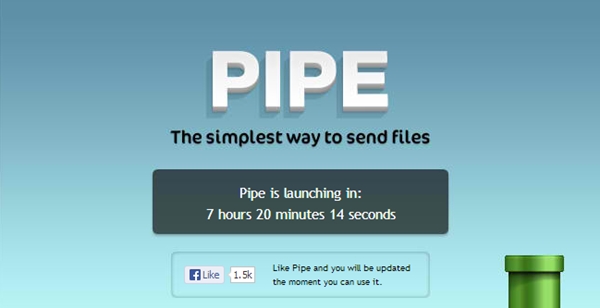 If you’re worried that Facebook or any other third party can access the files you’re sending, Pipe claims that it’s not possible since every file is sent through peer-to-peer (P2P) connections.  Files are therefore transferred from computer to computer.Relay technology has also been added in order for Pipe to bypass corporate firewalls.

The people behind Pipe do not see people abandoning other means of sending files. They just want to give people a new option of sending files.  I believe that this is far better than sending through email and other cloud storage service. With Pipe, you don’t need the recipient’s email.  As long as he or she is your friend on Facebook, you can send files, and up to 1GB at that.

Pipe will initially be available on desktop.  Android and iOS versions will be available at a later time. Watch this video introducing the Pipe app. 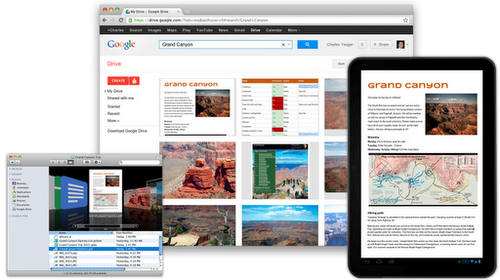