After tearing down the iPad Air, the people from iFixit turned to the Nexus 5. Google recently announced the Nexus 5 which runs the latest version of Android called KitKat.  It’s a 4.95-inch device that can pass as a flagship phone yet it is priced affordably at $349.

In any case, the teardown from iFixit showed the lovely innards of the Nexus 5, showing how the pieces are neatly arranged, and proving that the device is easy to fix.  The parts like antennae for the Wi-Fi, MIMO, and GPS are labelled for easy reference and some parts like the battery are held in place by just the right amount of glue. 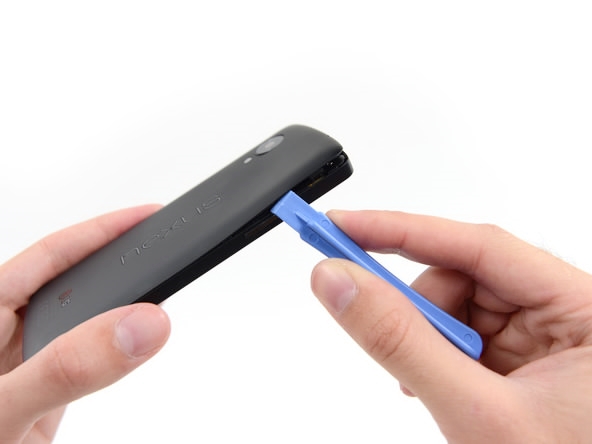 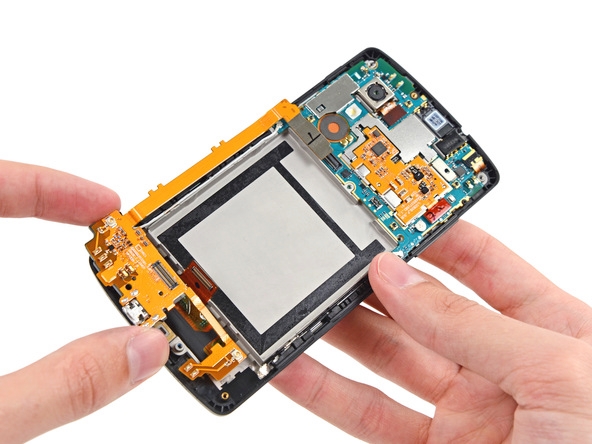 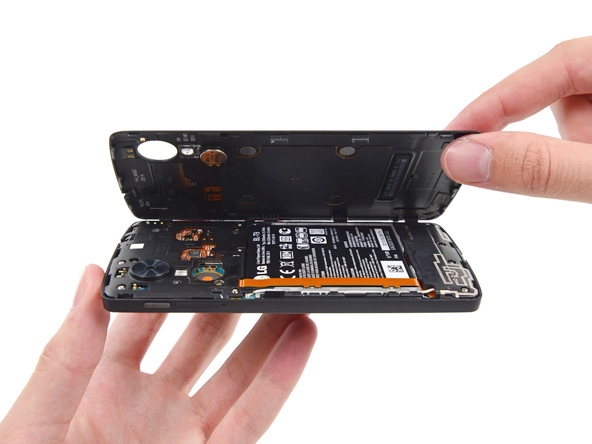 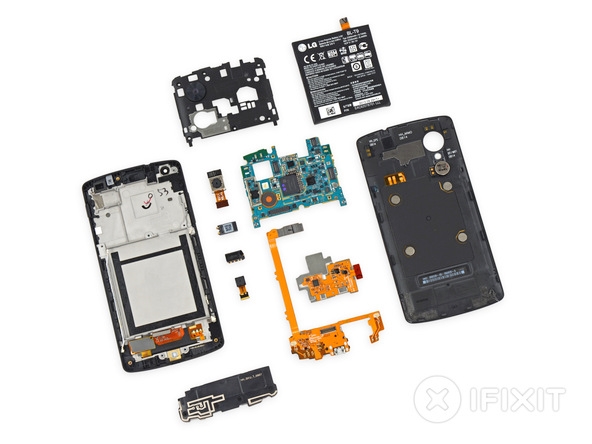 Here’s the video review from iFixit.