I wanted to do full reviews of the new iPhones from Apple but in reality, there are no radical changes in the new models that full reviews would seem like exercises in futility.  Furthermore, several blogs have already extensively covered the new iPhones so there would be a lot of materials to read if you’re really interested in these new devices.

Let’s start with the iPhone 5c.  This is cheaper than the iPhone 5s, but not by much.  In reality, the iPhone 5c is just the iPhone 5, with a new casing and a new, colorful attitude.  The iPhone 5c performs like the iPhone 5, and this is really what I expected.  It is still fast and smooth and iOS 7 is greatly complemented by the colorful enclosures. 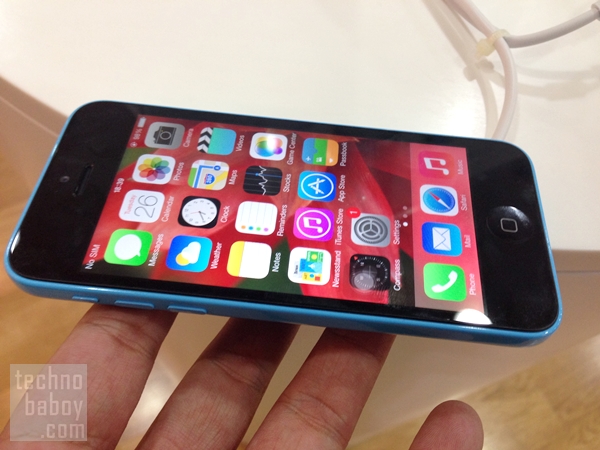 The only thing worth commenting on, really, is the new plastic enclosure of the iPhone 5c.  What is surprising about the plastic enclosure is that it is like nothing I have touched before.   It is plastic, yes, but it is too smooth and shiny it still feels premium and expensive.  The phone also has a significant heft to it that makes it compact and solid.  The weight is actually reassuring and gives the impression that even if you drop the iPhone 5c, it will withstand the fall.  The iPhone 5c actually feels more solid than the iPhone 5, or the iPhone 5s for that matter. 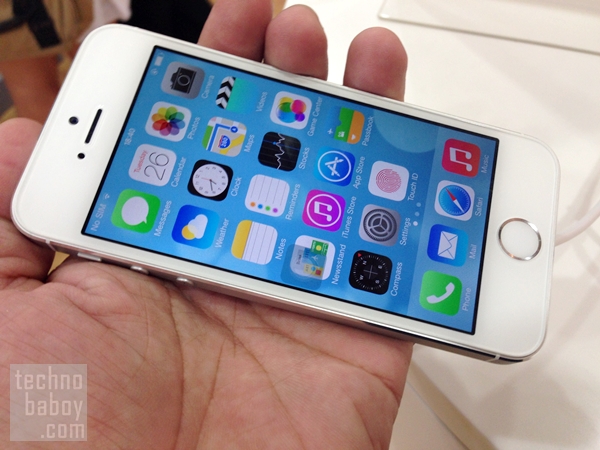 Based on the short times I spent playing with the iPhone 5c and the iPhone 5s, I can say that Apple was able to do enough to make its phones relevant in a world dominated by Android.  The improvements on iOS 7 make the OS feel new and fresh and some important features have been added that make users feel like iOS is not so much behind Android.  When it comes to hardware, the fingerprint scanner is the only real thing the iPhone 5s can offer that other phones at this point cannot.  The 64-bit A7 processor is something new, but in terms of performance, the improvement is not that huge.