Sony is starting the year right with the official announcement of their latest flagship – the Xperia Z2, a new mid-ranger in the Xperia M2, and a new tablet – the Xperia Z2 Tablet, at the MWC.

The Xperia Z2 has a 5.2 full HD Triluminos display, a 2.3 GHz quad core Snapdragon 800 processor, 16GB of storage (+microSD), 3GB of RAM, and a 3,200 mAh battery. The smartphone will have the same 20.7MP Exmore RS cam found in the Z1 (but with reported 4K video recording), and a 2.2MP front cam. The Xperia Z2 is powered by 4.4 Android KitKat, and, like previous flagships, will be waterproof.

The Xperia Z2 will be available globally on March. Sony has yet to announce the price of this device.

Its a bit disappointing that it will come with 4.3 Android Jellybean out of the box, but chances are high that Sony will update it to KitKat. The Xperia M2 will come in white, black and purple and will be globally available on April. Sony has yet to announce the price of the device.

According to Sony, this is the world’s slimmest (6.4mm) and lightest (426g for Wi-Fi / 439g for LTE/3G) waterproof tablet. It will be available globally on March. 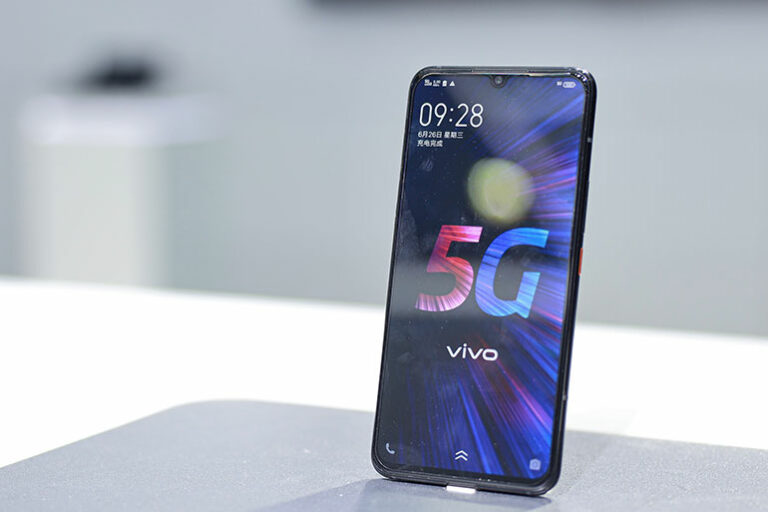 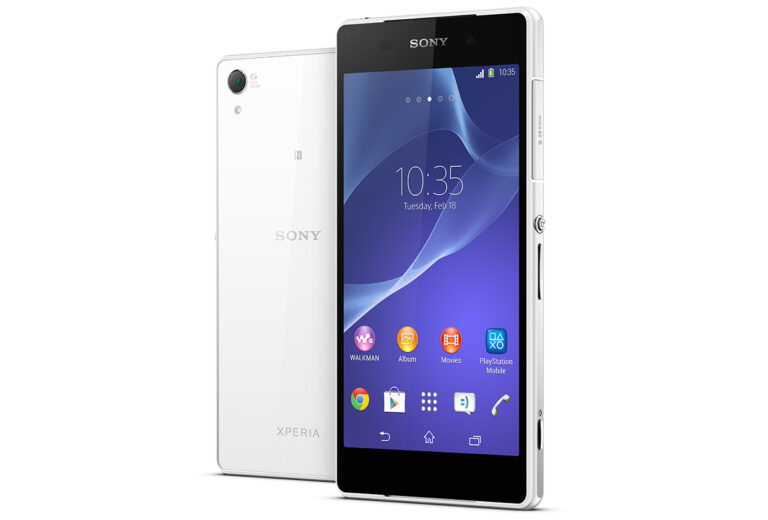