Now, if we convert that amount directly to local currency, it would mean that the 8GB iPhone 5c would be around Php30,000. I’m sure it won’t be that expensive if (or when) it hits Philippine shores. But still, I think it’s too much for a 4 inch, 8GB device. For that much pesos, you can get one of the current Android flagships with top of the line specs, a larger screen, and 16GB and up storage.

What do you guys think? Is the 8GB iPhone 5c worth your hard earned cash? 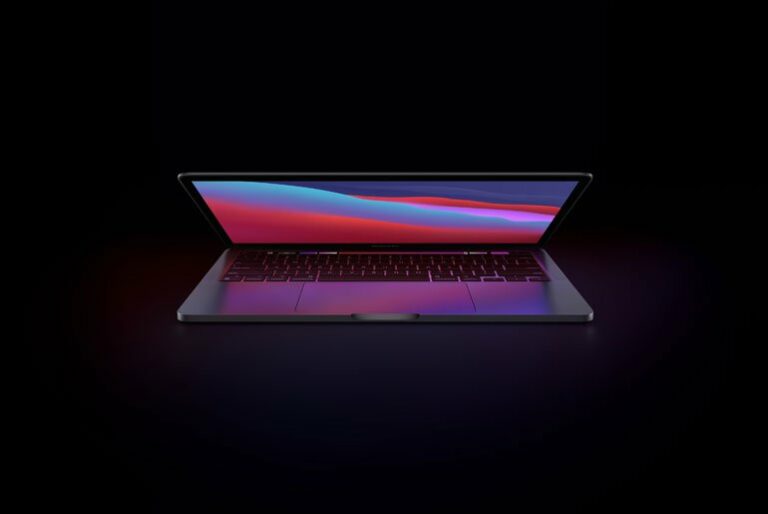