Patent War: Apple and Samsung are at it again

Apple has filed another lawsuit again against Samsung for patent infringement. And this time, it’s not about squares and rectangles.

Apple has already won the first round when a jury ruled in favor of the fruit company and ordered Samsung to pay $929 million (which the latter is currently appealing). This time around, Apple is asking for around $2 billion in damages. The five patents in question are: the quick links patent wherein data is detected in a message and converted into a link, background data syncing, universal search on both the device and the internet at the same time, keyboard and text spelling autocorrect, and “slide to unlock.” Samsung claims that all, except “slide to unlock,” are native Android features.

I don’t like that Apple uses these kinds of tactics, but if you look at it in a different angle, you would realize that these patents are a big part of Apple’s phones. And these phones are a big part of Apple’s business. I’m not saying that these patents are valid or that Samsung is infringing them, I’m just merely stating that corporations are obligated to defend their business. 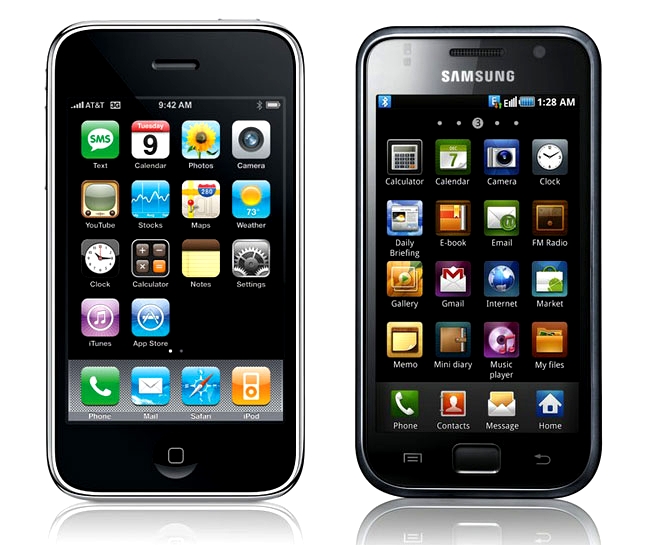