Viber, the no. 1 free messaging app in the Philippines with 13 million users, recently announced the release of Viber 5.0 for Android and iOS, along with new versions of its desktop application for Windows, Windows 8 and OS X. Viber 5.0 delivers some powerful new features and enhancements, including the ability to make video calls from your phone for free.

Every Filipino can now send the good vibes face-to-face with loved ones, as catching up with friends and family is just a video call away. Great things can happen as students can now video chat with each other, while office mates can simply conduct their videoconference on Viber. With video calls, celebrities and businesses can also communicate and spend time with their fans more closely.

In addition to video calls, Viber 5.0 also includes an easier way to manage contacts by simply adding their Viber number or scanning a special QR code, along with a number of OS specific enhancements: 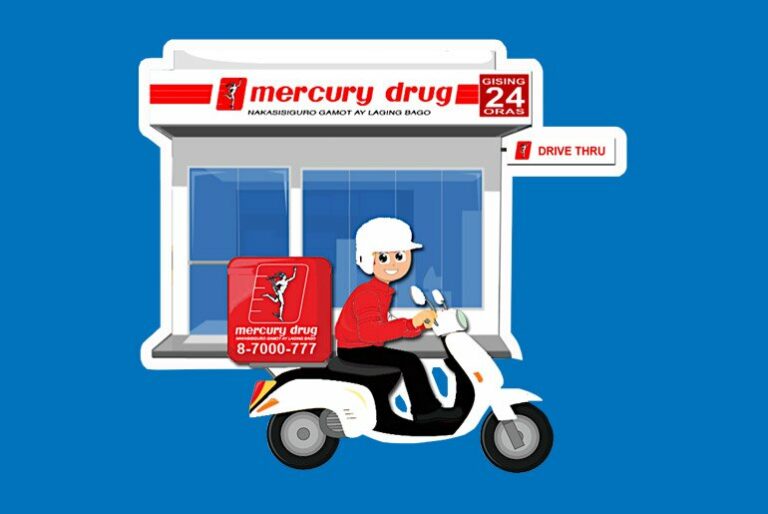 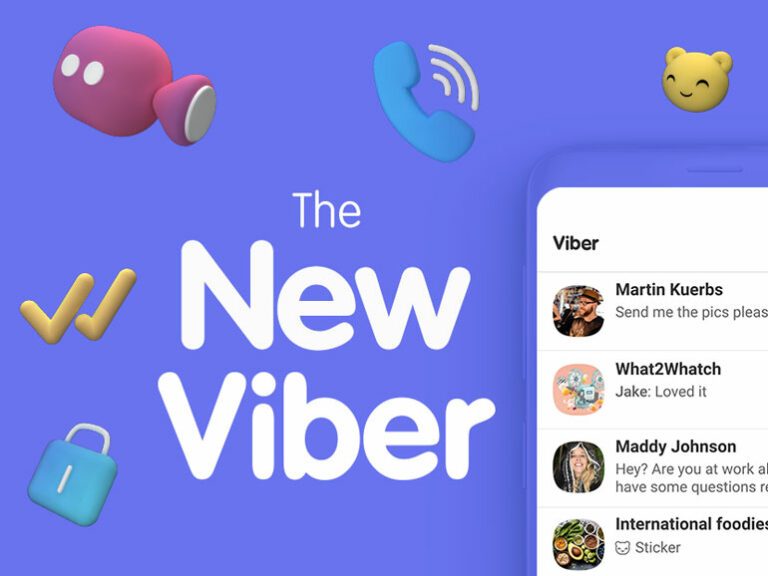 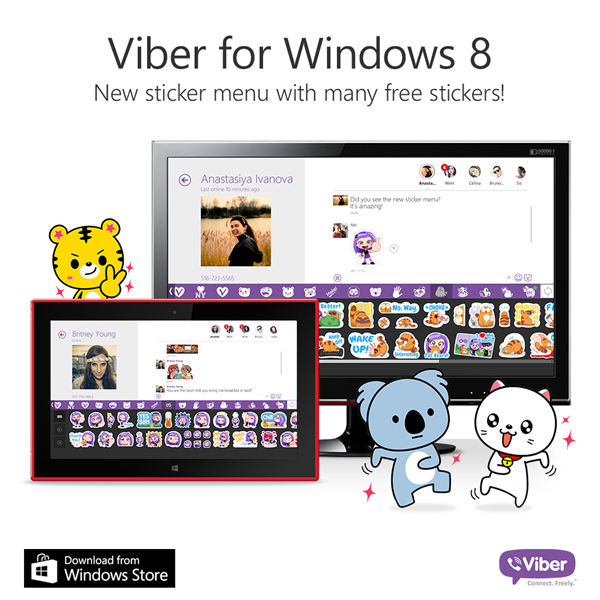