Together with the announcement of Android 5.0 Lollipop, Google also revealed its newest addition to the Nexus line, the Nexus 6 and Nexus 9. 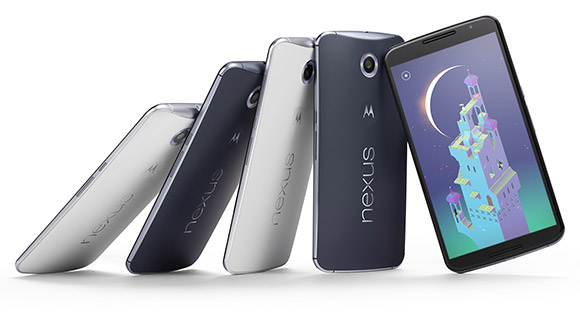 The Nexus 6 is made by Motorola and it runs on Android 5.0 Lollipop out of the box. It features a 6 inch screen with 2560 x 1440 resolution and a pixel density of 496ppi. The new Nexus is powered by a 2.56GHz quad core Snapdragon 805 chipset, 3GB of RAM, either 32GB or 64GB of storage, a 13MP main camera with an aperture of f/2.0 and dual LED ring flash, and a 2MP front camera. There are two front facing stereo speakers and a non-replaceable 3,220mAh battery. One notable feature is the Turbo Charging, allowing up to 6 hours of use with only 15 minutes of charging. Google also promised that the phone would make it through 24 hours without problems. The 32GB model goes for 569 Euro (around P33,000) and the 64GB at 649 Euro (roughly P37,500). 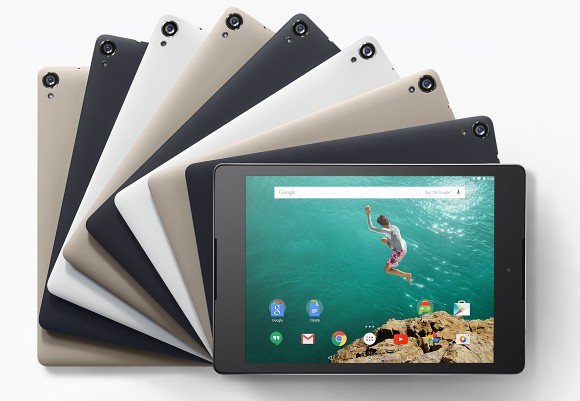 The Nexus 9 is only 7.9mm thick and has front facing BoomSound stereo speakers. It has a battery of 6,700mAh. There is an optional keyboard accessory that magnetically attaches at the back. There is no info on pricing at this time.

So, what do you guys think of the new Nexus devices? Personally, I am liking the HTC made Nexus 9. The size, the BoomSound stereo speakers and the look is spot on to what I imagine a media consumption tablet would be.