Henry’s Camera and Photo gathered a group of enthusiasts last week at the Commune Cafe to showcase their latest products. From Canon to Fujifilm to GoPro to Quikpods, the local retailer was eager to present the latest in photographic equipment.

One of the more interesting things I saw there was the Phantom 2 Drone (pictured below) with GoPro attached to it. Although no actual flight testing was done, the guests were shown a cool video of them using the drone in their trip abroad.

Another interesting camera that caught my eye was the AEE MagicCam. It is an action cam competing directly against GoPro. To be honest, I wasn’t familiar with the  brand, and was pleasantly surprised that they have been in the country for a few years now. The model in focus, the AEE S70, is a small cam that shoots 16MP stills (with 10x digital zoom and up to 10fps burst mode), and 1080p videos at 60fps. It has a built-in LCD screen, and comes with its own waterproof housing (up to a 100m). Not bad for an action cam alternative to GoPro.

Other products showcased include the latest cameras from Canon, Fujifilm, GoPro, and Samsung. The Fujifilm cameras (the excellent X30 and X-T1) were the ones that debuted in the country last month (featured here).

Oh, and the coffee was great too. 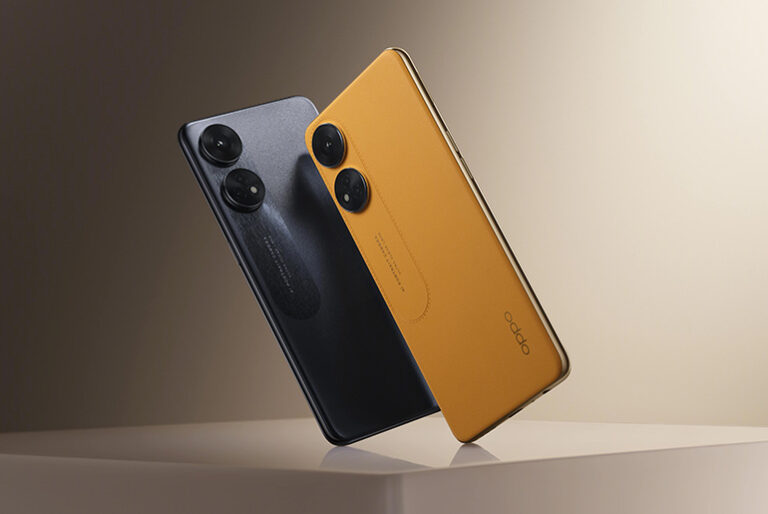 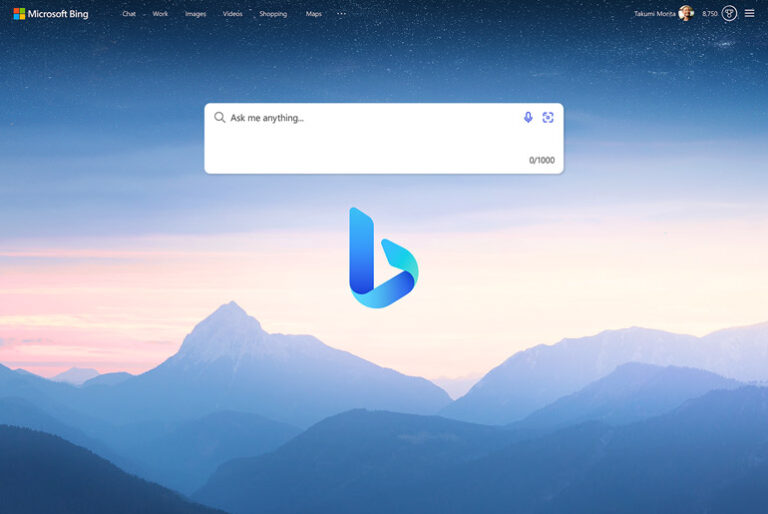 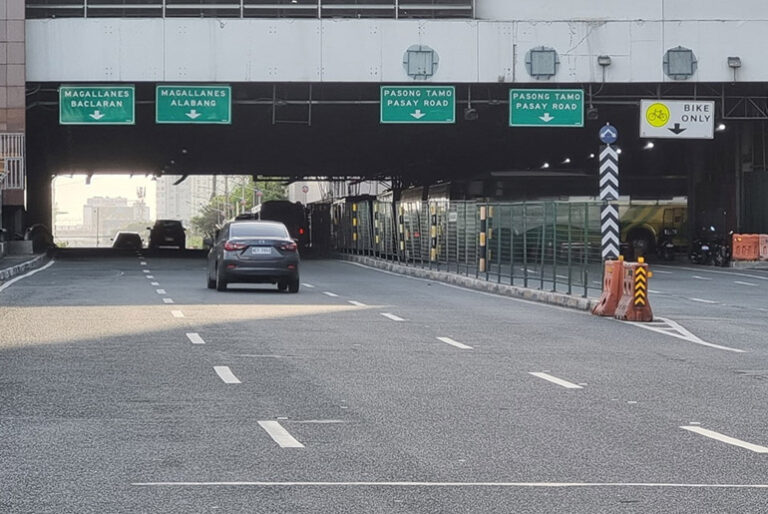