Lenovo outs affordable duo: 8MP quad-core S580 and the Rocstar A319 with 10 hours of tune time

Lenovo launches two new affordable smartphones the Lenovo S580 and Lenovo A319. The S580 features a quad core CPU while the A319, dubbed “Rocstar,” touts a 10 hour tune time.

The dual SIM Lenovo S580 features a 5-inch HD display with a resolution of 1280 x 720 and 294 ppi, a 1.2 GHz quad-core Qualcomm Snapdragon, and 1GB of RAM. There’s also an 8-megapixel main camera with an LED flash available for satiate photography fans.

Like many of Lenovo phones, the S580 has a laser-etched fabric-feel rear cover. It lifts the device’s looks while being resistant to fingerprints. It comes with a multi-function back cover to let users enjoy hands-free viewing when needed.

The Lenovo S580 also packs the exclusive Lenovo DOit apps — ShareIt, SyncIt, SecureIt. With these pre-installed apps, quick file sharing, syncing files to the cloud and protection from viruses and malware have never been easier.

Lenovo A319: A smartphone that’s music to the ears

The Lenovo A319 “Rocstar” is a phone for audiophiles. This smartphone comes with powerful Dolby Digital Plus audio coupled with superior quality, bass-enhanced headphones.

The Lenovo A319 comes with a 4-inch display, a dual core 1.3GHz MediaTek processor, 512 MB of RAM, and 4 GB of internal storage expandable to 32 GB via a microSD card. The Lenovo A319 is touted to stream 10 hours of tune time, 4 hours of talk time on 2G networks and 15.5 days of standby time. It also includes a 5-megapixel fixed focus rear camera and a 2-megapixel front camera. It comes in three colors: black, red, and white.

In addition, the A319 comes pre-installed with award-winning music service, Guvera, allowing users to discover and enjoy new music around the globe for free. The pre-loaded app’s unique #Play feature, lets users use hashtags to find music that suit their mood.

The Lenovo S580 and A319 are now available with an SRP of P8,499 and P3,999 respectively. You can find it in Lenovo Mobile Exclusive Stores and authorized resellers of Open Communications, Lenovo’s exclusive smartphone distributor. 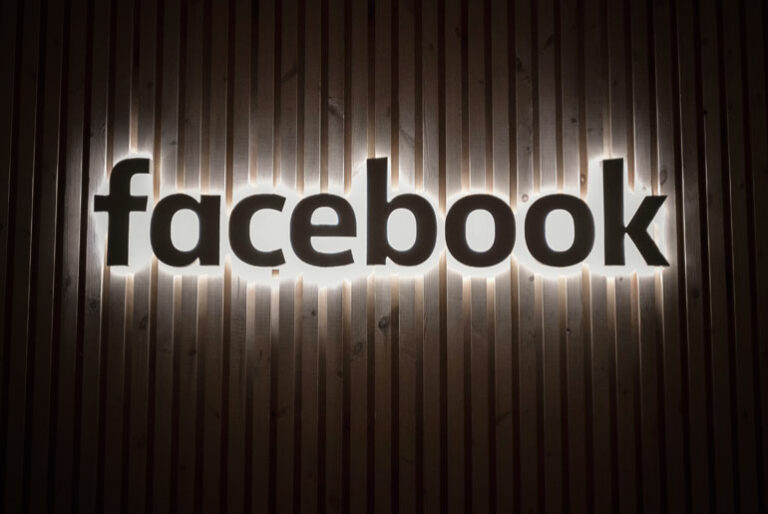 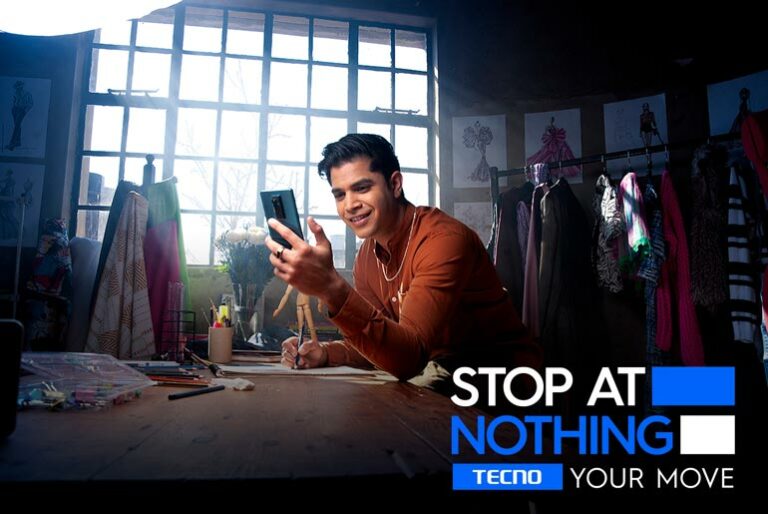