The LG G4 is officially official

The flagships keep on coming. And the newest contender from LG has finally arrived. The Korean tech giant officially unveiled the LG G4. It’s sexy and it looks like it’s ready to fight.

“We are thrilled to globally introduce the outstanding LG G4, letting consumers see and feel optimal greatness in a smartphone. From the design to the camera to the display to the user experience, the LG G4 is undoubtedly the most ambitious phone LG has ever created, promising world-class performance and no disappointment,” said LG Mobile Philippines Vice President Jay Won.

The LG G4 uses the same Snapdragon 808 processor used by the LG G Flex 2. What’s interesting here is that the company chose a 6 core set up, rather than the usual 8. Reports say it has no effect on performance though, and that it has been “specially tuned” for the G4. This may be the perfect balance between performance and power efficiency. We’ll see how true it is if we get a chance to review one.

The rest of the specs checks out from what we already know; namely, the 16MP camera with f/1.8, 3GB of RAM, 16GB of storage and leather back cases. Spec list at the end of this post! 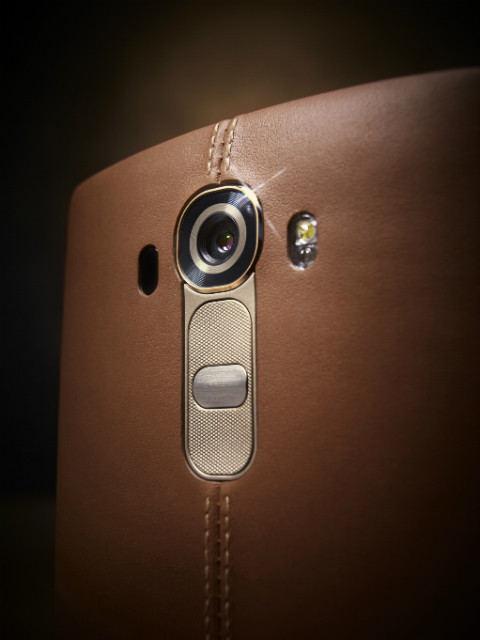 Personally, I am excited to see it arrive locally. It’s already sexy from the photos we’ve seen. If the LG G3 is an indication, then we know its going to be quite a battle between the G4 and the Galaxy S6.