Exciting news! Xiaomi recently announced the Mi A1, an Android One device that features a 5.5-inch display, an octa-core processor, and dual rear cameras.

Xiaomi Mi A1 and Android One

If you recall, Android One was intended to be a line of low cost smartphones with entry-level hardware and Google-managed software made for developing countries. With the Mi A1, Xiaomi introduced a device with specs commonly found on midrange phones and an affordable price.

On specs alone, the Mi A1 looks to be one of the best Android One smartphones to date. For starters, the device comes with a 5.5-inch full HD IPS display and a full metal unibody build. It is powered by a Qualcomm Snapdragon 625 processor, paired with 4GB of RAM and 64GB of storage with an expansion microSD via a hybrid SIM 2 slot. It even has a fingerprint sensor, and a 3,080 mAh battery, plus dual 12MP rear cameras with optical zoom, and a 5MP front camera.

But the best part (for me at least) is the software. The Mi A1 won’t run on Xiaomi’s MIUI OS. Since the phone is part of the Android One line, it will ship with stock Android 7.1.2 Nougat with an Oreo update coming within the year. Not only that, but it will also receive at least two years worth of OS upgrades.

The Xiaomi Mi A1 will launch in India on September 12 with a retail price of Rs14,999 (or roughly Php12,000). It will initially be available in 40 regions around the world. Sadly, the Philippines is not on the list. Hopefully the phone makes it here, but chances are it will be available to Filipino fans unofficially. 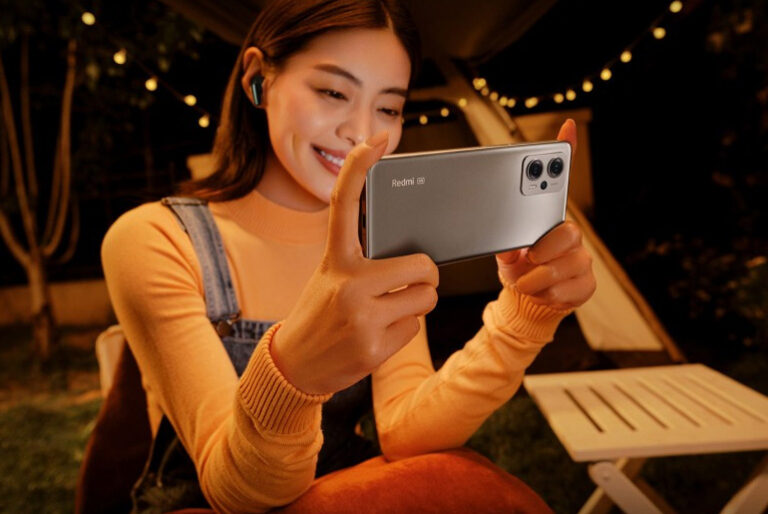 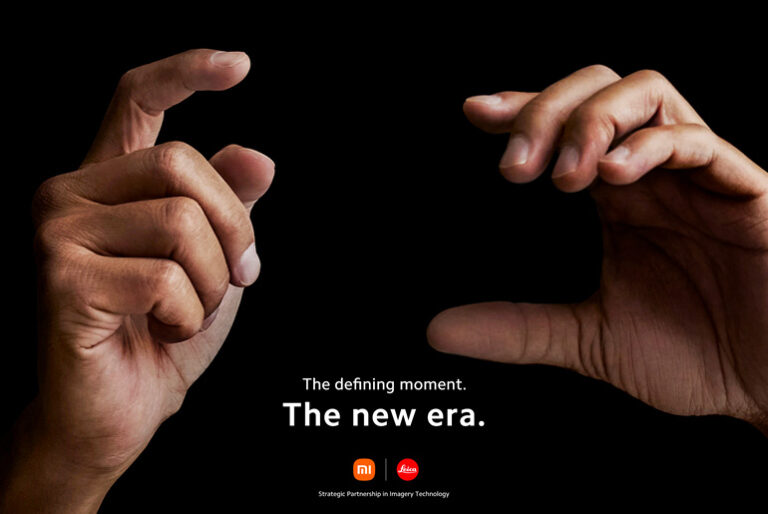 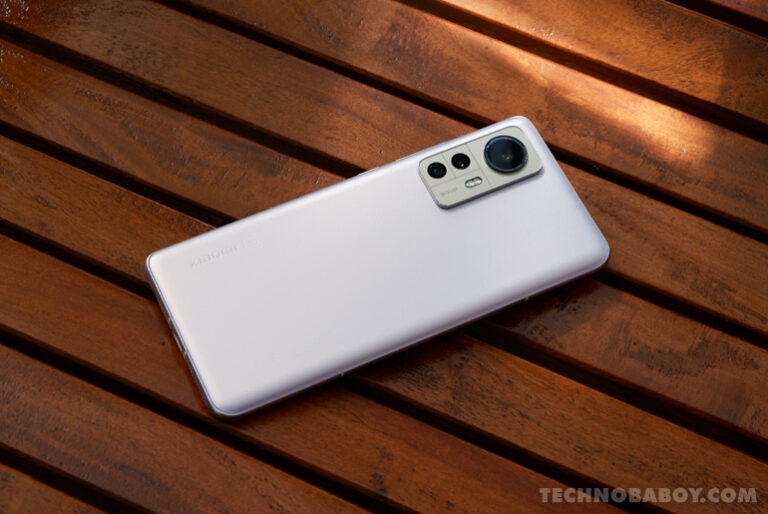