Nokia might be releasing an LTE version of the Nokia 3310 sometime in the near future according to sources. 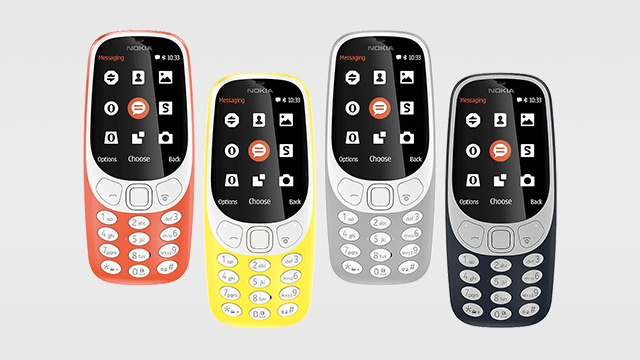 Nokia revived the 3310 last year for a bit of nostalgia. Then, they released a 3G version in the Philippines last October 2017. This time, the company is said to be coming up with an LTE version of the feature phone.

The bit of information was unearthed by Phone Radar when they saw a TENAA listing in China that shows a 3310 with support for LTE. The listing also showed the updated specs of the phone.

The 3310 LTE is said to be powered by an unnamed 1.5GHz dual-core processor with 256MB of RAM and 512MB of storage. It will also have a microSD card slot and the same 1,200 mAh battery found on the first release.

No news yet if it will be released outside of China, let alone the Philippines.

[Source: Phone Radar; Via: The Verge]