For anime fans, the live-action movie FullMetal Alchemist is coming to Netflix on Monday, February 19, 2018.

Fans of the hit anime FullMetal Alchemist should be pleased that the live action movie is on its way to video streaming service Netflix. It will premier on the site on Monday, February 19, 2018.

FullMetal Alchemist follows the adventures of brothers Edward and Alphonse Elric in a world where alchemy exists. Here’s the description on Netlfix:

While alchemist Edward Elric searches for a way to restore his brother Al’s body, the military government and mysterious monsters are watching closely.

Debuting in Japan late last year, the film has a Rotten Tomatoes score of 20% based on ratings from 5 reviewers. The anime was well received and was widely voted as one of the Top 100 anime by a poll from Japanese network TV Asahi.

For those interested, here’s the trailer of the live action FullMetal Alchemist movie. 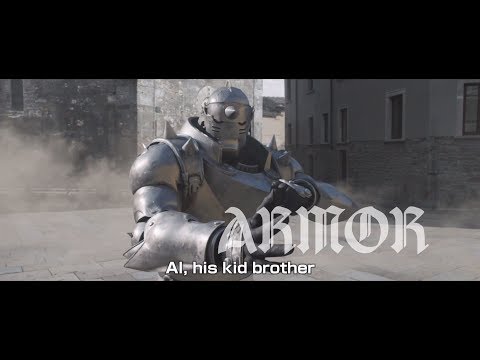 Vivo lists which smartphones will get the Oreo update