It looks like Vivo is about to release another budget friendly smartphone. The Vivo Y71 leaks online and features a 5.99-inch display, 3GB RAM, and Android 8.1 Oreo. 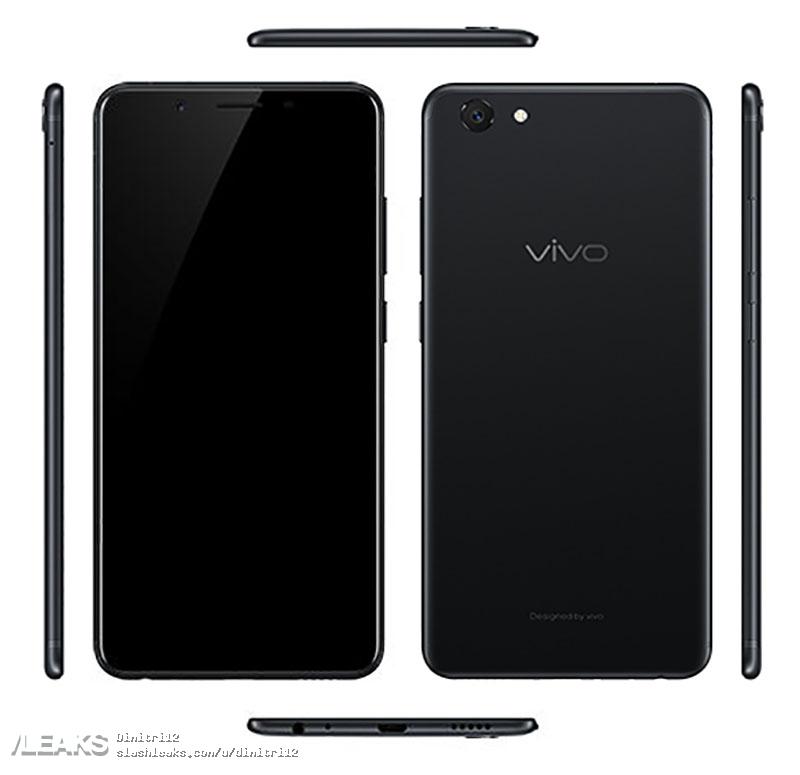 Vivo is set to release another budget friendly smartphone. The Vivo Y71 and Y71A were spotted on TENAA, the Chinese Telecoms Regulatory Agency. The two smartphones are identical, which lead many to believe it to be a network variant. 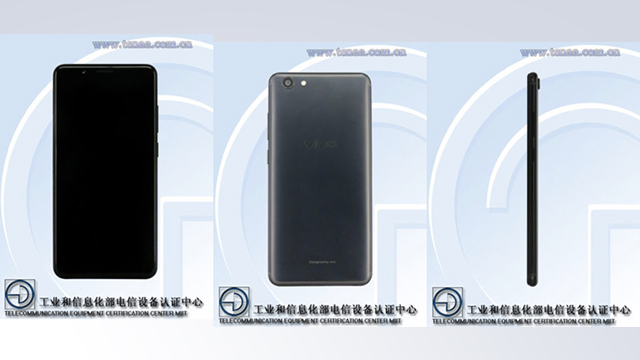 As for its cameras, the Y71 will have a 13MP main camera, and a 5MP front camera. It will most likely run on a Funtouch OS that is based on Android 8.1 Oreo, and will be powered by a 3,285 mAh battery.

The leak also made mention of a CNY1,098 price tag which is roughly PHP9,200 / USD175. There were no information on launch date or availability as of this time. Chances are its sooner rather than later since its already in TENAA. 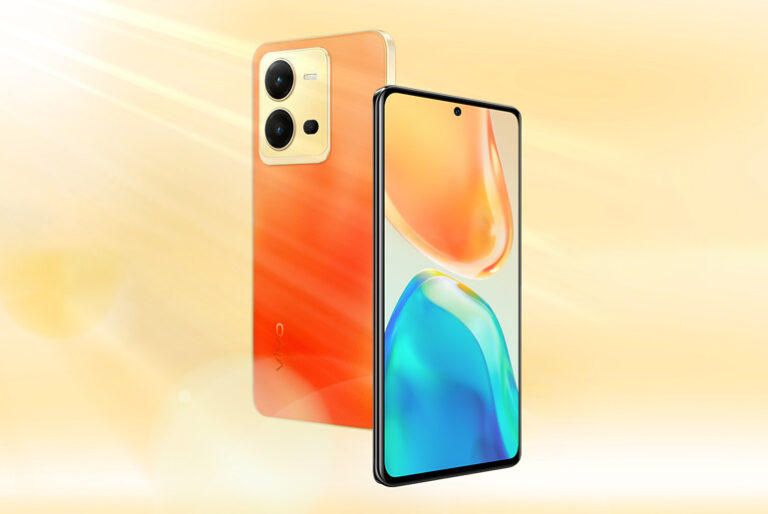