The Huawei Y3 2o18 was recently launched by Huawei Zambia. As part of the Android Go lineup, the handset runs on modest specs. 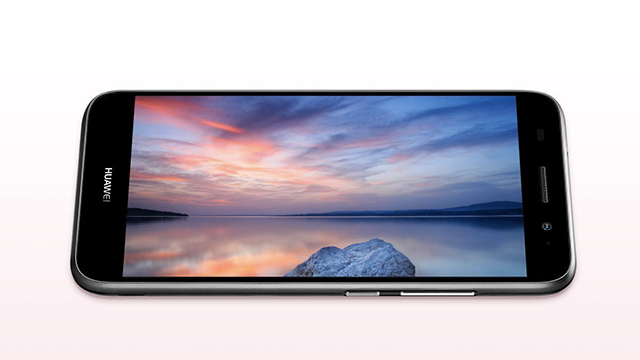 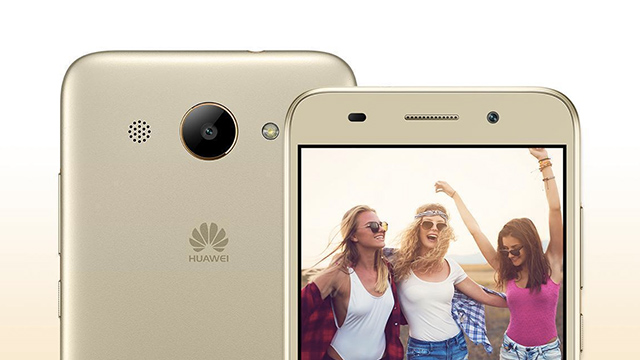 No information yet on whether the handset will reach our shores. But Huawei already has an entry level device in the country in the Huawei Y6 2018. It is now available in stores with a suggested retail price of PHP 5,990 (roughly USD 116).