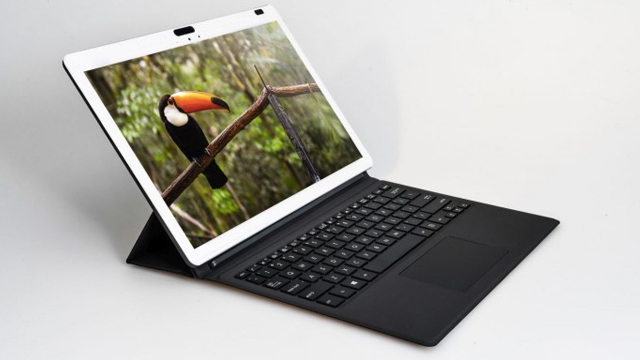 Qualcomm announced the new Snapdragon 850 at the Computex 2018 in Taiwan. The new chipset will succeed the Snapdragon 835 which was previously used on Always Connected PCs from ASUS, HP, and Lenovo.

The Snapdragon 850 is designed to bring smartphone features to the PC, such as continuous LTE connection, longer battery life, integrated LTE, better cooling, and instant-on capability. It was made using the 10nm efficiency process.

While Qualcomm does not sell or make their own PCs, they did show a reference device (image above) for OEMs to base their own products on. It shows off a tablet form factor with a foldable keyboard case, much like the iPad Pro (which is said to be what Qualcomm and Microsoft are targeting to compete against). 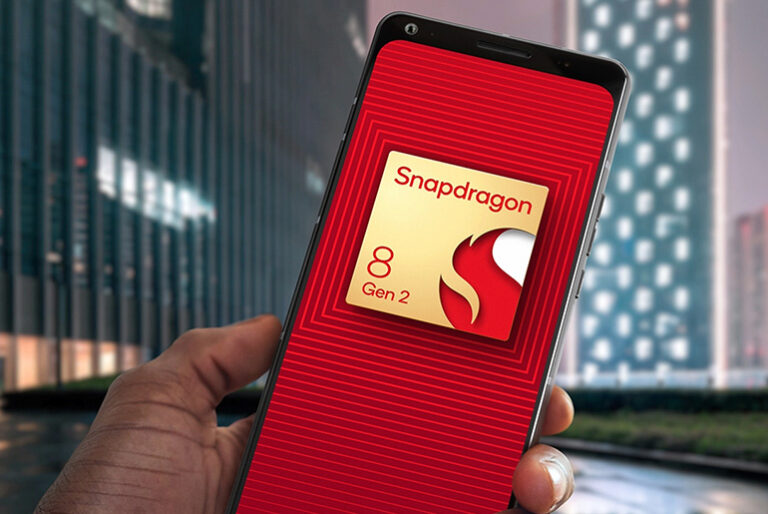 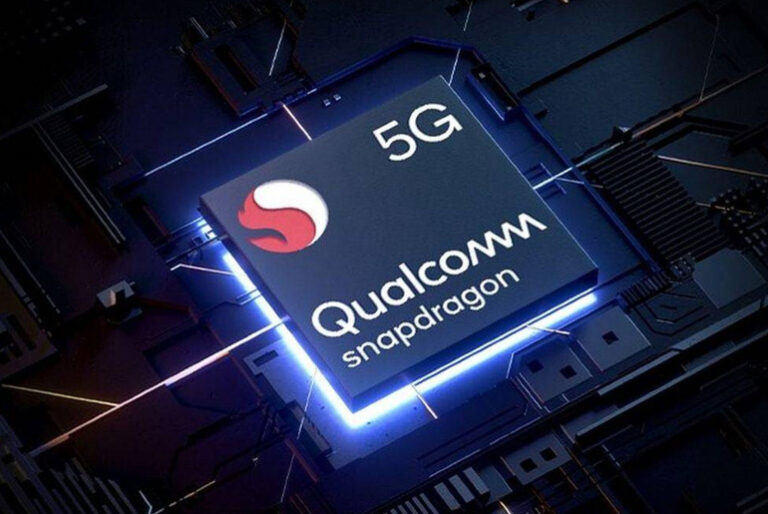