Fitbit announced that it was able to ship over one million Versa units since its launch last April 16, 2018 which shows a strong consumer demand for health and fitness tracking smartwatches.

“With Fitbit Versa, we are delivering on our promise to offer a true mass appeal smartwatch with engaging new features. The positive response to Versa shows that we are filling this void and well positions us to gain share of the fast-growing smartwatch market,” said James Park, co-founder and CEO of Fitbit. 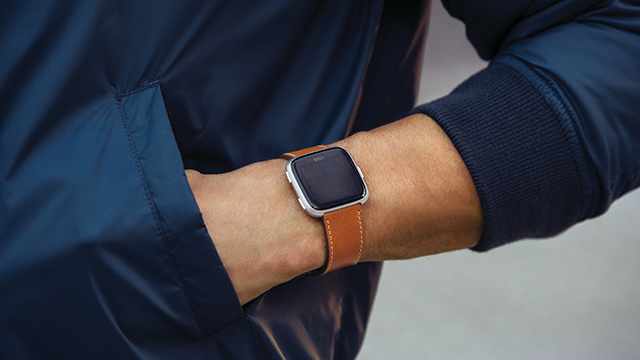 In case you missed it, the Fitbit Versa launched in the Philippines last April. Powered by Fitbit OS 2.0, the smartwatch features an improved 24/7 PurePulse heart rate tracking, Sleep Stages and Insight monitor, an on-screen personal workout coach in Fitbit Coach, over 15 Exercise modes, storage for music, and more.

The Versa is encased in an aluminum body fronts a touchscreen display. It is water resistant up to 50 meters, allowing tracking while swimming; and over four days of battery life, 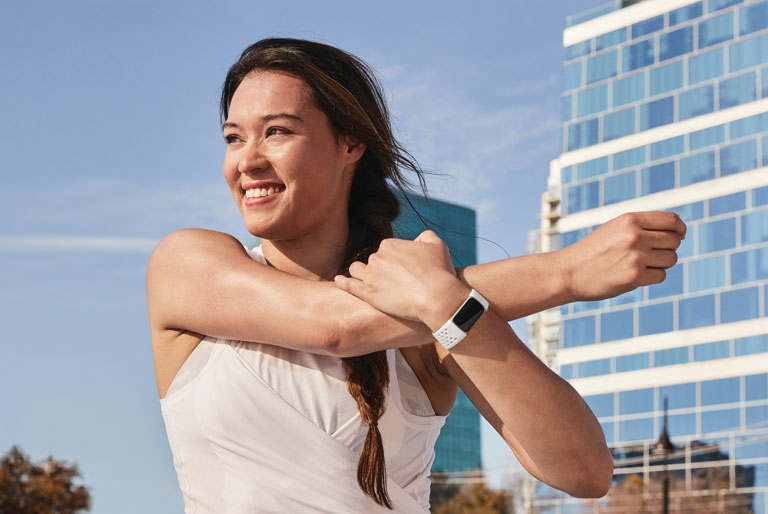 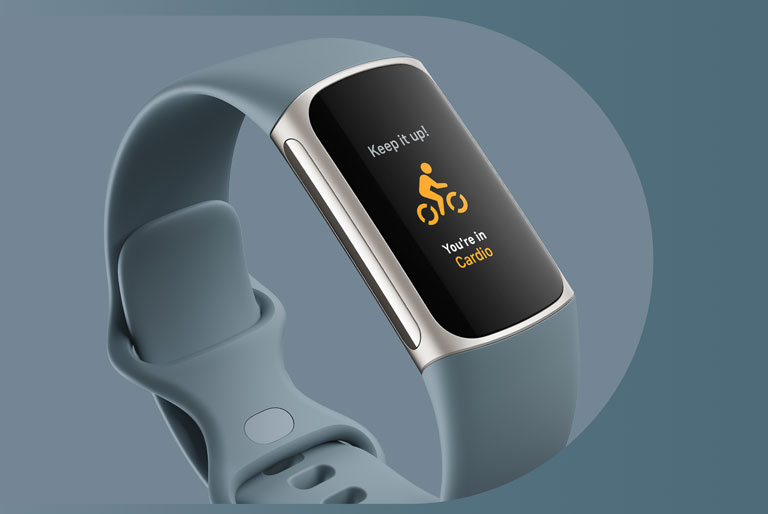 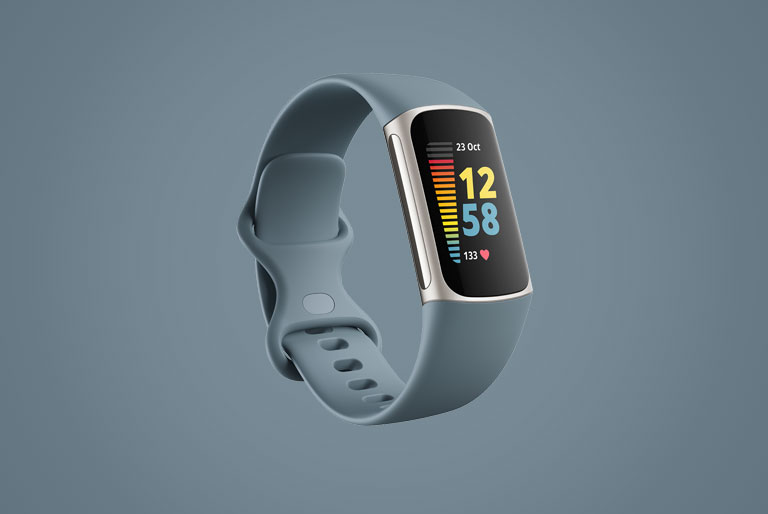