The telco has set up hotspots in 58 government sites all over the country. Locations include provincial capitols, city halls, municipal halls, NBI offices, and LTO branches. According to PLDT, speeds of up to 100mbps is available to users.

The service gives users access to free Wi-Fi for 30 minutes. Regular limited access can be extended by purchasing Smart Wi-Fi load cards from retailers. Smart, TNT and Sun subscribers can also convert their prepaid load or charge to their postpaid account.

Since its introduction, Smart Wi-Fi is available in over 400 sites in vastly different locations that include airports, seaports, shools, food parks, tourist spots, hospitals, and government offices.

Smart is an active supporter of the Wireless Broadband Alliance’s (WBA) global initiatives for collaborative opportunities for service providers, enterprises and cities, enabling them to enhance the customer experience on Wi-Fi and significant adjacent technologies such as the Smart Wi-Fi service.

“The WBA’s World Wi-Fi Day is all about connecting the unconnected. Today we celebrate that vision by providing our countrymen with access to world-class internet, paving the way for a more connected and truly future-ready Philippines,” says Jovy Hernandez, SVP & Head of PLDT and SMART Enterprise Business Groups.

Free access will be made “unlimited” on June 20 for the following Smart Wi-Fi locations: 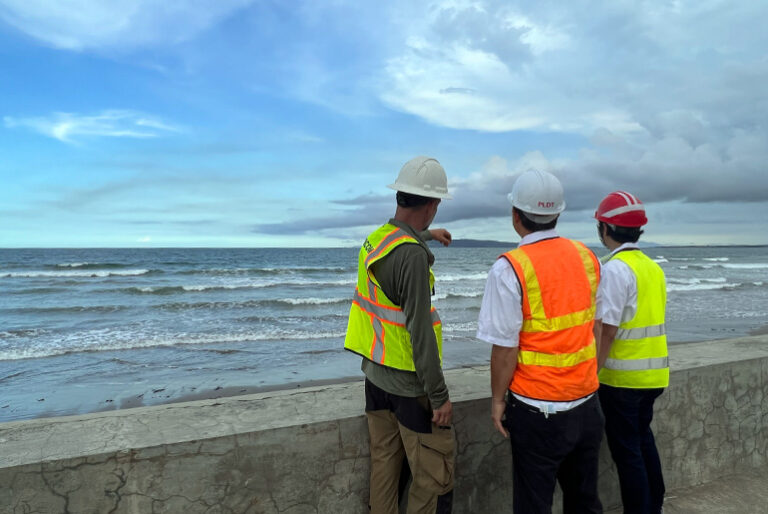 PLDT to activate their US-Transpacific Jupiter Cable System this July