OPPO has been on a roll when it comes to cool innovations this year. First they launched the OPPO Find X with its pop up cameras. And then followed it with the OPPO F9 and its water drop notch.

This time, the company is announcing a new software enhancement designed to improve user experience and smartphone performance.

Calling it the OPPO Hyper Boost, the new technology is the result of constant improvements and optimizations they’ve done in the past.

As a result, hardware resources are better utilized, response speed of apps and games are faster, and operations of the overall system are smoother.

For system performance, Hyper Boost is said to deliver system-level optimization across the Qualcomm and MediaTek platforms, and promises faster app loading times of up to 30%.

For gaming, OPPO is working with Unreal, Unity, and Cocos. The new technology supports 11 of the most popular mobile games in the market, such as Honor of Kings and PUBG. The enhancement also includes network acceleration technology that helps distributes traffic between cellular and Wi-Fi, reducing overall network latency

Hopefully, OPPO keeps the promises Hyper Boost offers. This is a game changer if they deliver noticeable improvements on their devices.

OPPO has not yet announced what smartphones will get it and when it will roll out. 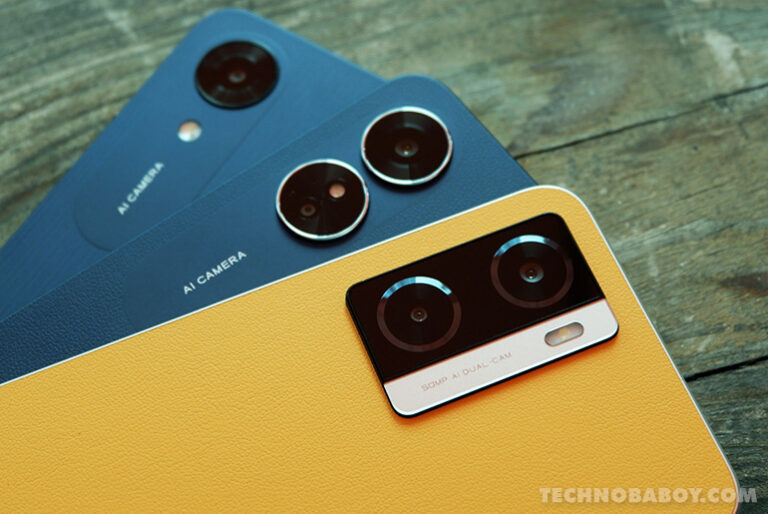