Barely six months have passed since the Black Shark was unveiled and Xiaomi already announced its successor — the Black Shark Helo. The follow up to the popular gaming smartphone features incremental updates while maintaining its gamer feel.

The Black Shark Helo ditches the LCD and comes with a 6.01-inch AMOLED display with 2160 x 1080 resolution and an 18:9 aspect ratio. The screen still doesn’t offer a variable refresh rate unlike its competitors, and it doesn’t have a notch either. 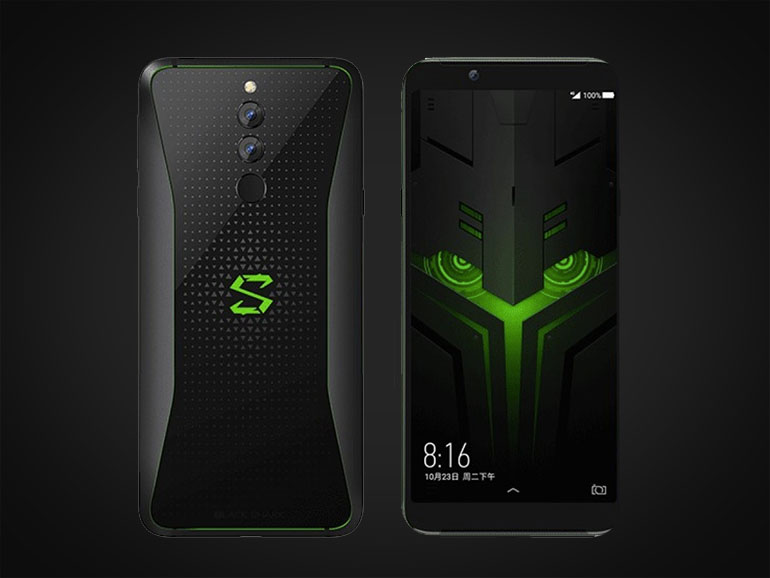 The gaming phone still maintains its gamer aesthetic (in that it glows) like the previous model. It also comes with gaming features such as the vapor cooling chamber and a Gamer Studio app that lets users tweak various settings for optimal play. 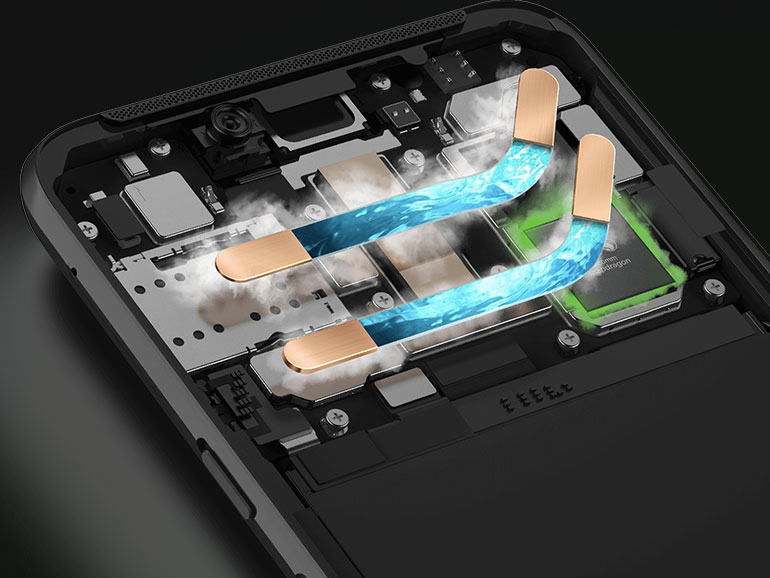 Like its predecessor, the Black Shark Helo runs on an octa-core Qualcomm Snapdragon 845 processor with 6/8GB RAM and 128GB storage. On its highest configuration, this one comes with a whopping 10GB RAM and 256GB storage.

It has a fingerprint sensor and dual 12MP + 20MP cameras at the back, as well as an RGB illuminated logo. 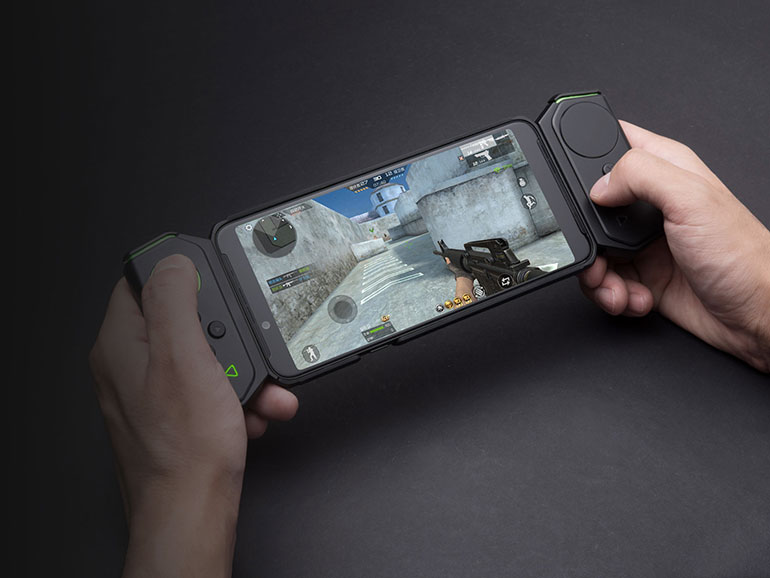