MediaTek recently announced its latest flagship processor, the Helio G90 and the Helio G90T. The new chips are the first SoCs in their gaming-focused G-Series lineup.

The new chips will come with MediaTek’s new “HyperEngine” game technology, which boosts gaming performance of smartphones. It supports HDR10, dual camera arrays of up to 24MP + 16MP, and Cat-12 4G LTE connectivity with download speeds of up to 1Gbps. There’s also a “rapid response engine” designed to accurately sense touchscreen input to eliminate or lessen lag.

Also Read: Qualcomm announces the Snapdragon 855+ gaming processor; But do we need one?

There’s no announcement yet on when we’ll see the Helio G90 and G90T, but it’s highly likely to be on an entry-level flagship or an upper midrange smartphone. Either way, both MediaTek and Qualcomm are on their way to secure a space in the gaming market. 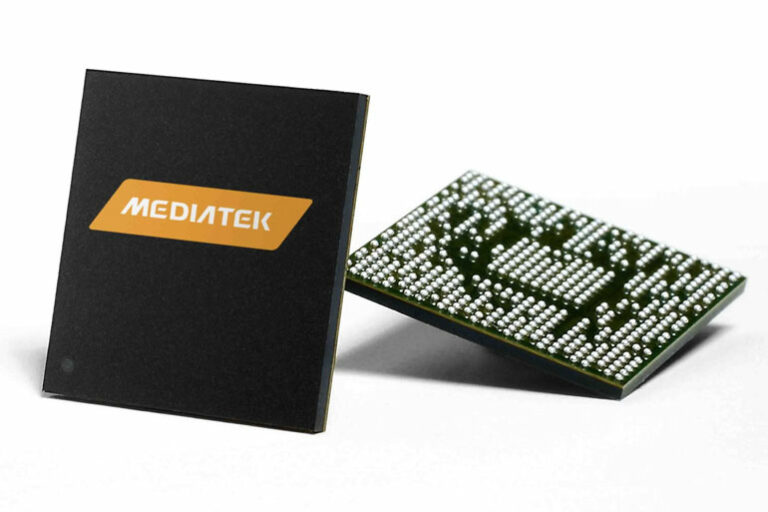 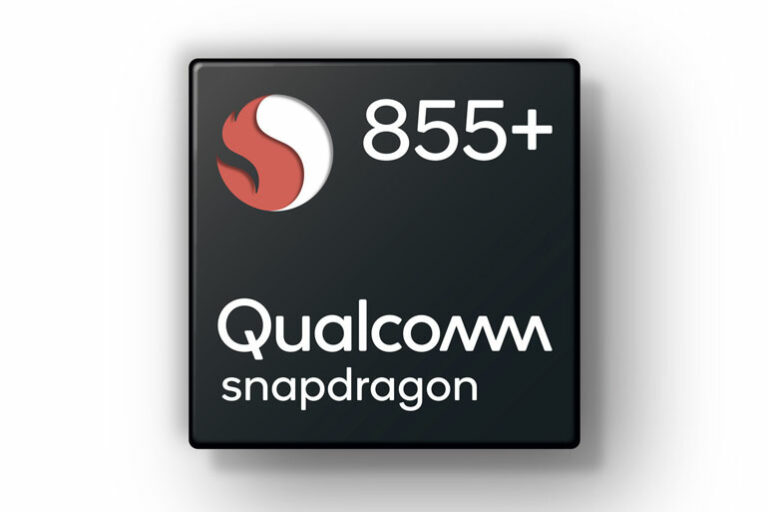 Qualcomm announces the Snapdragon 855+ gaming processor; But do we need one? 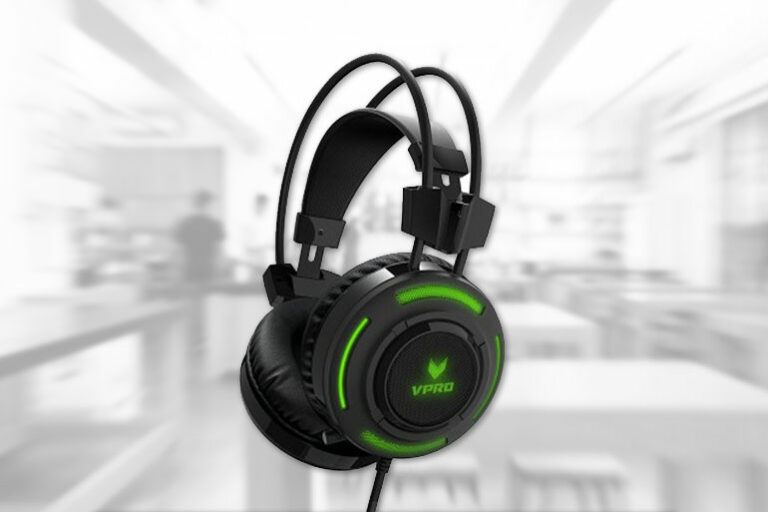