The next question you probably want to know is which devices will get the update. Thankfully, that was answered via a leak on Weibo. Take note though, that this list is not official, nor has it been confirmed by Huawei. So take it with a grain of salt.

Now that that’s out of the way, lets get on with the leak. These are the phones and tablets that will receive the EMUI 11 update:

As you can see, most of the handsets are recent and mostly of flagships with a sprinkling of midrange devices. Huawei usually releases at least two major Android updates. These launched with Android 9 or newer.

Also, if your handset is not there, don’t worry. Again, the list is not official nor is it final. Besides, Huawei usually supports a wide range of devices when it comes to their updates.

Currently, the latest iteration of the mobile OS is EMUI 10.1, which is still rolling out to a wide range of Huawei and Honor devices. The update offered new features and performance improvements including new animations, MeeTime video calling, Screen Sharing, Multi-screen Collaboration, and more. 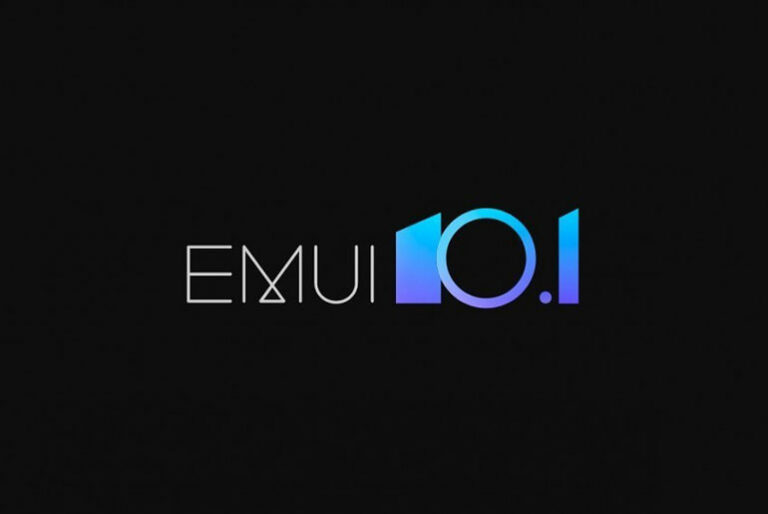 These are the Huawei phones that will get EMUI 10.1