Are you hooked on Animal Crossing: New Horizons? If so, then you could earn USD 1,000 for playing the game.

There’s no denying the popularity of Nintendo’s hit game on the Nintendo Switch. Its so popular, in fact, that HighSpeedInternet.com is taking it up a notch. The company is willing to pay someone USD 1,000 to play the game for 50 hours.

Unfortunately, the job isn’t open to the Philippines. To be hired, you need to be a resident of the US, 18 years or older, have a copy of the game, and of course your own Nintendo Switch or Switch Lite.

If you are eligible, you first need to run an internet speed test and submit the results, along with a filled up form on their application page.

Animal Crossing: New Horizons is a massive hit for Nintendo, selling over 13.41 million copies in its first six weeks. It set a new record for Switch Games in Japan with over 1.88 million copies sold. 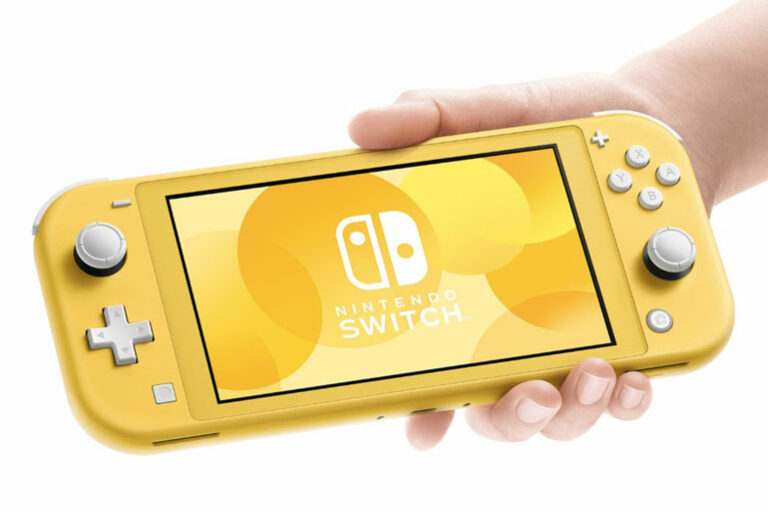 Minecraft is coming to Nintendo Swith