Realme is set to launch an affordable 5G variant of the realme 7 on November 19.

As 5G slowly gains ground in the world, smartphone makers scramble to come out with affordable 5G smartphones. The realme 7 5G could just take the most affordable crown.

The news was confirmed by realme UK via Twitter, when it posted launch details for a November 19 launch, together with the hashtag #realme75G. Check out the screenshot of the Tweet below.

The “The real Deal 5G Event” will stream live on YouTube, Twitter, and Facebook in the UK. For those who want to catch the livestream, that’s November 19, 6PM in Philippine time.

As for the specs, the realme 7 5G is said to be a rebadged realme V5. If that’s the case, then we can expect a smartphone powered by a MediaTek Dimensity 720 5G with up to 8GB RAM and 128GB storage. It will have a 6.5-inch FHD+ display with a 90Hz refresh rate. As for the cameras, it will have four at the back and one in front on a punch hole. At this point, its not clear if the main camera will have a 64MP or 48MP sensor.

The realme 7 5G will be closely priced to the realme V5 which debuted in China at around ~USD 215. Converted to local currency, that’s roughly ~Php 10,500. At that price point, we can envision a quick adoption of 5G in the Philippines.

But lets not get ahead of ourselves here. Its unclear when the phone will hit other markets, let alone the Philippines. But we’re expecting realme PH to bring it locally and not let us down. 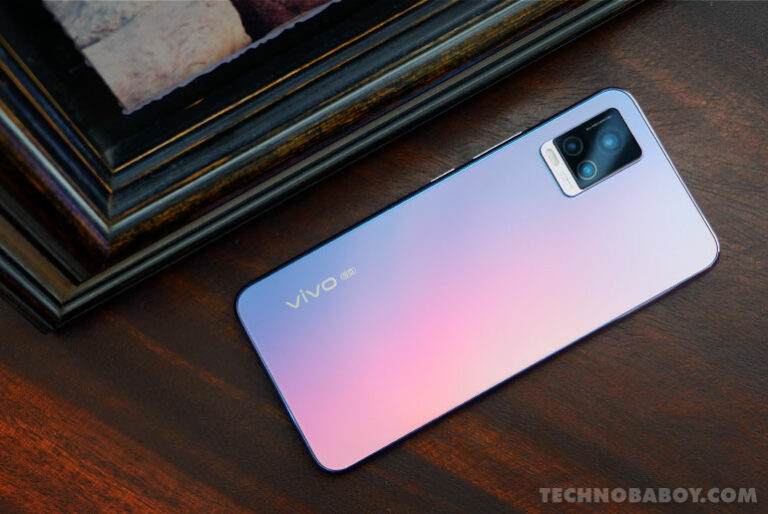 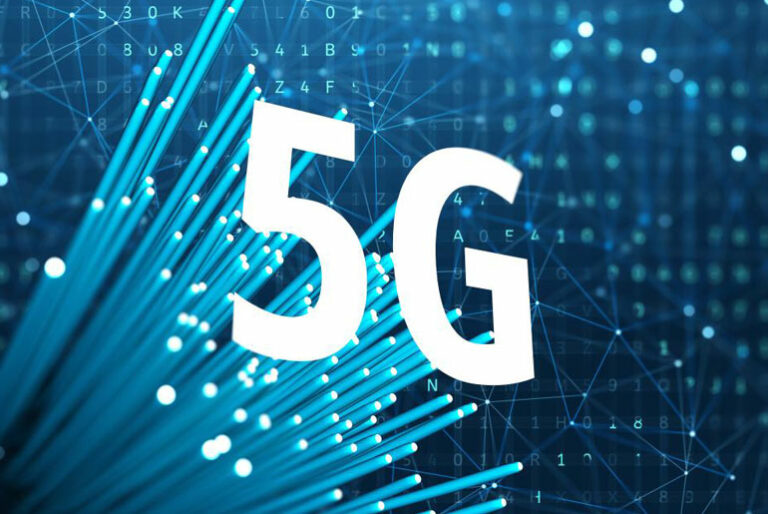