Tyrant LXIX are the new queens of Call of Duty: Mobile in Southeast Asia, as they took the crown in the recently concluded Valkyrie Series Season 2.

Eight of the top women’s teams in Southeast Asia battled it out for a piece of the USD 3,000 prize pool. Tyrant LXIX, PDR Bees, Aim Genesis, and Nifty Ultra AJW make up the qualifying teams from the Philippines. Meanwhile, Lugiami, Lithara Artemis, Sad Valkyrie, and Klasiko Hyenas represent MYSG.

The finals of the all-women tournament was a showdown between the two top Filipino teams. Ultimately, Tyrant LXIX was able to sweep Nifty Ultra AJW 3-0 for the crown on Wednesday, November 17.

All throughout the tournament, LXIX was a dominant force, oftentimes sweeping their opponents in Domination, Hardpoint, and Search-and-Destroy.

Tyrant LXIX is led by team captain Yakee with Senpax, Consta, Aphaea, Mia, Cyka, and Venice. They are managed by Tyrant Esports. The winning team took home the better part of the USD 3,000 prize pool. 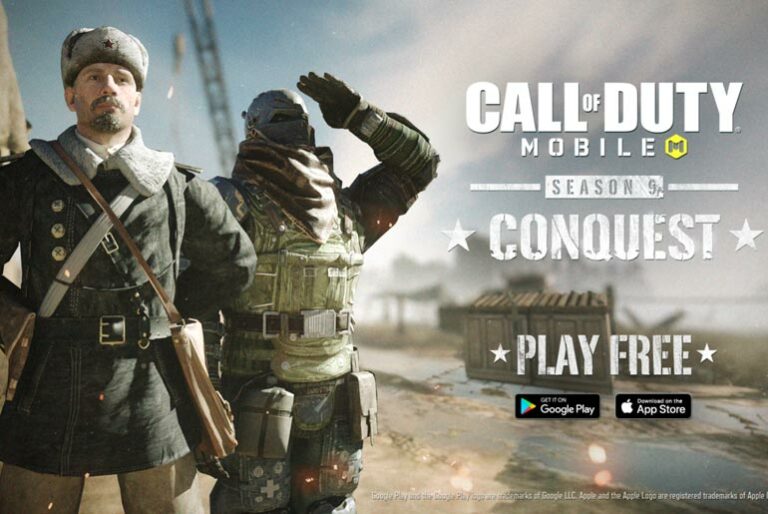