Ronin, the blockchain behind the popular play-to-earn game Axie Infinity, was recently breached by hackers who stole over USD 615 million worth of cryptocurrency. It is now one of the largest cryptocurrency heists on record.

Ronin is the blockchain used by the popular online game Axie Infinity. It uses non-fungible tokens or NFTs. It also happens to be one of the biggest collections by all-time sales volume, according to NFT market tracker CryptoSlam. It is likely the reason why it was also targeted.

Sky Mavis, the company that developed Ronin and owns Axie Infinity, said that it is working with law enforcement officials to make sure funds are recovered.

Thousands of users, including Filipinos, were affected by the attack. Withdrawals from the Ronin network are also suspended. 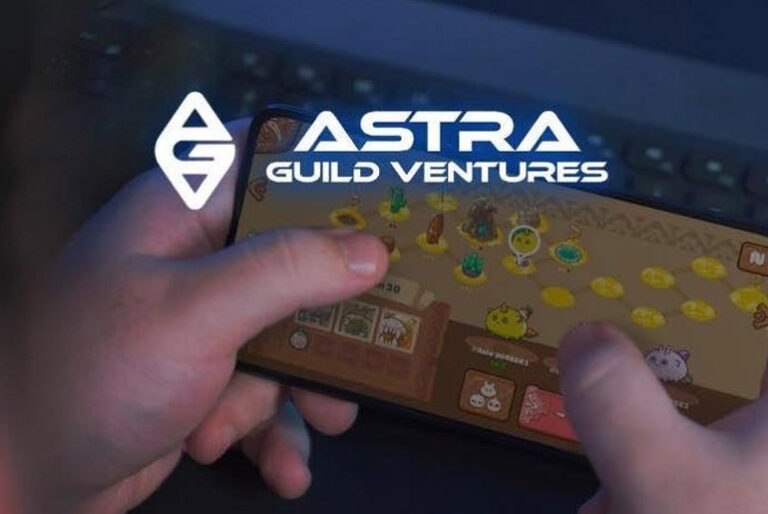 Redefining gaming with play-to-earn and guilds