PLDT and Smart Communications have activated their quick response teams in Sorsogon following the eruption of Mt. Bulusan.

PLDT and Smart have prepositioned personnel and mission-critical equipment in the province to ensure the resilience of their infrastructure and, if needed, quickly respond to service issues that will be impacted by the eruption.

The telcos are also preparing their Libreng Tawag (free calls) and Libreng Charging (free charging) stations, placed on standby, ready to be deployed in areas that will be heavily impacted by the volcano to provide communication to affected residents.

PHIVOLCS earlier raised Alert Level 1 (Low-level Unrest) over Bulusan following a phreatic eruption that lasted around 17 minutes. The agency reported that a steam-rich grey plume at least one kilometer tall was observed. Ashfall has been reported in Juban and Casiguran, Sorsogon. The agency has advised the public against entering the 4-kilometer radius Permanent Danger Zone.

PLDT and Smart are closely monitoring the situation. The two companies will extend assistance to response and rescue teams in areas that will be affected by the volcanic eruption. 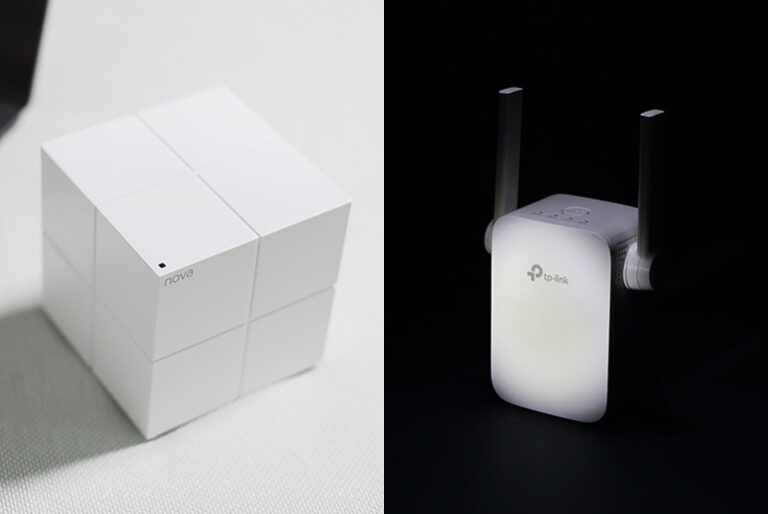