James Cameron’s Avatar is coming back to theaters, including the Philippines. The movie, released in way back 2009, is the highest grossing film of all time with a haul of USD2.84 billion worldwide.

20th Century Studios Philippines recently shared a new trailer of the Avatar which touts the re-release will be in 3D format and in “stunning 4K High Dynamic Range.”

A new poster was also shared by James Cameron on Twitter and said that they “remastered the movie and decided it deserved a new poster.”

Seeing as the first film came out in 2009, its likely the re-release will serve as a refresher for the upcoming sequel Avatar: The Way of the Water, which is expected to come out in theaters this December. 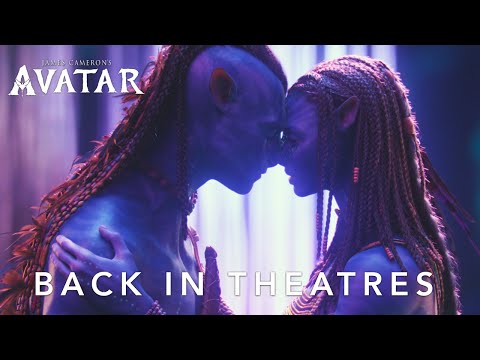