The vivo X90 Pro+ is set to launch this December, according to popular leakster Ice Universe.

The handset promises significant upgrades to its cameras, compared to its predecessors. According to the leak, expect to see a 1-inch main camera, a new telephoto sensor paired with a “new telephoto algorithm.” The flagship is going to be powered by a Qualcomm Snapdragon 8 Gen 2 chipset with LPDDR5x RAM and UFS 4.0 storage. While at the front, it is said to sport a Samsung’s next-gen E6 AMOLED display.

The decision makes sense as vivo probably wanted to take advantage of the newer chipset and newer RAM and storage standards to make a more updated flagship. 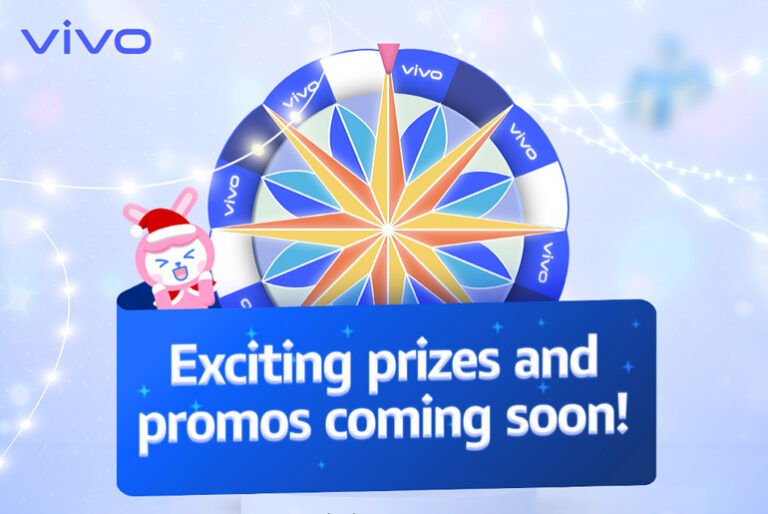