Smart Communications and value brand TNT have fully complied with the set-up of assisted SIM Registration booths in key remote areas on the first day of the three-day, nationwide roadshow organized by the National Telecommunications Commission (NTC).

The regulator mandated the roadshow as part of the government’s efforts to boost SIM Registration and reach far-flung areas where mobile customers are.

As of 9 a.m., January 25, Smart and TNT assisted SIM Registration booths are now operating in Pasuquin, Ilocos Norte; in Moalboal, Cebu; in Palo, Leyte; Pangantucan, Bukidnon; and in Malalag, Davao del Sur. Smart and TNT personnel in the booths are also providing a priority lane for seniors, persons with disabilities, and those using basic phones, making SIM Registration as inclusive as possible.

The NTC had earlier mandated public telecommunications entities (PTE) to deploy assisted SIM Registration booths from January 25 to 27 in five regions per day, hitting one far-flung municipality in each of the identified regions.

Smart and TNT were the first to deploy assisted SIM Registration booths and touchpoints across the country starting December 27, 2022, on the same day Smart launched its SIM Registration portal.

During the online cascade, representatives from the NTC, DICT, and DILG  urged hundreds of LGU executives to actively collaborate to encourage mobile users across the country to register their SIMs. The government agencies also commended Smart for actively engaging LGUs, to boost SIM Registration.

Pilot areas for the assisted registration are the following:

Republic Act (RA) 11934 or the SIM Registration Act, the first law inked by President Ferdinand R. Marcos Jr., regulates the use of SIM cards, by mandating all end-users to register their SIMs under their name.

PLDT and Smart’s support for SIM Registration underscores the PLDT group’s longstanding consumer protection initiatives, which include blocking SIMs that send ‘smishing’ messages and Uniform Resource Locators (URL) or links that lead to illegal activities, to help safeguard the public against emerging cyber threats, vulnerabilities, and other online criminal activities. 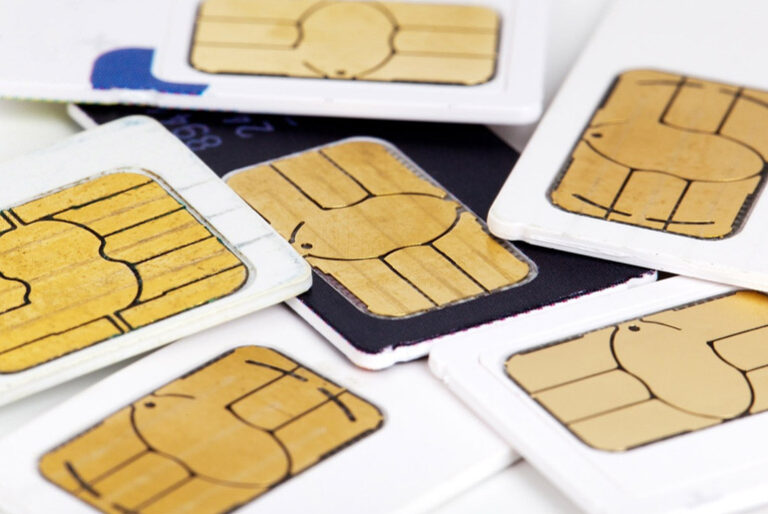