Fujitsu formally launched its notebook lineup for 2011 in an event dubbed “Lifebook for Every Lifestyle” held on April 27, 2011 at Shangri-La Makati.

People from Fujitsu PC Asia Pacific presented nine new laptop models which showcase the company’s new cutting technologies.  The launch highlighted the main innovations of the company including the incorporation of “green” features and the inclusion of enhanced biometric scanners.

Here are a few snapshots of the event, which was gamely hosted by Kat Alano. 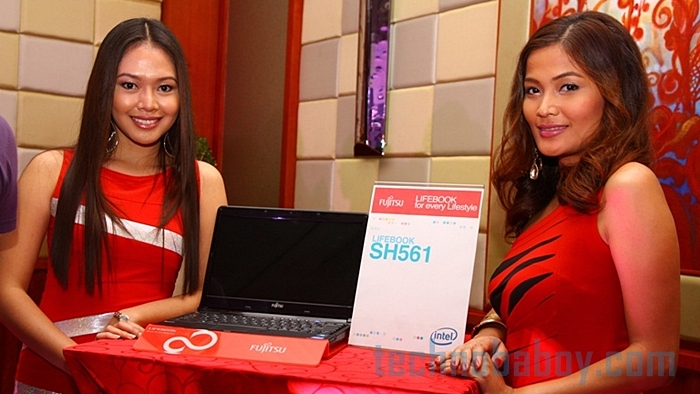 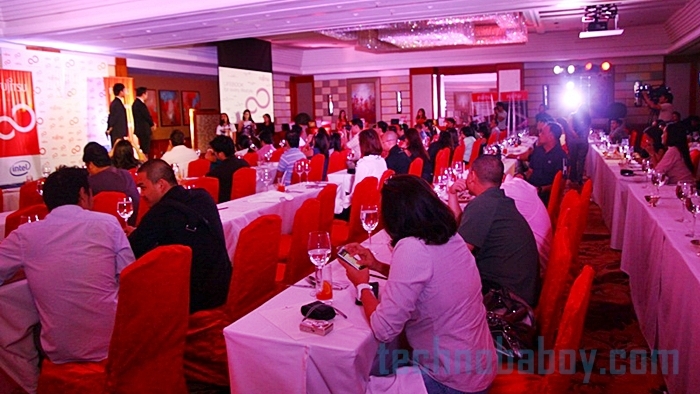