We first saw the MeeGo-running Asus Eee PC X101 when it was unveiled at the Computex 2011 event last June.  Asus did not reveal much in terms of specs but the Taiwanese company has now created a product page for the netbook, which means that the official launch is just around the corner.

At the Computex event it was hinted that the Eee PC X101 would dual-boot Meego and Windows.   Now there are indications that Asus will instead be making two models, one for MeeGo, which is the X101, and one for Windows to be called X101H. 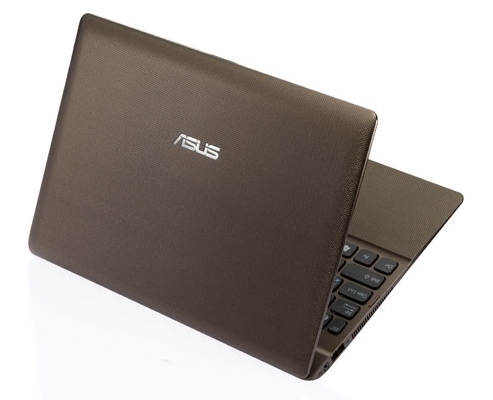