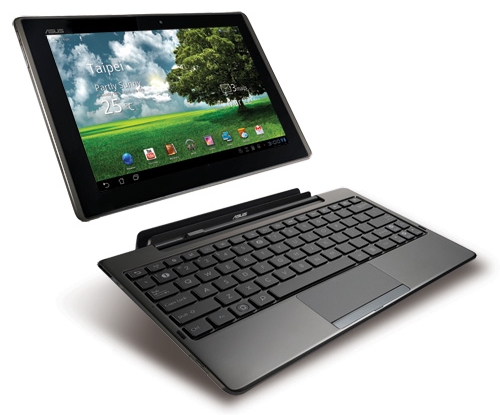 DigiTimes reported that Taiwan-based Wintek will supply Asus touch panels for use in the second-generation Eee Pad Transformer tablet.  Wintek will begin small-volume shipments in the middle of the third quarter and shipments in large volumes will begin at the end of the quarter.  HannStar Display is the other company reportedly been chosen by Asus to supply the panels for the tablet.

This report by DigiTimes is consistent with a statement from Asus Chairman Jonney Shih that an updated Transformer is on its way.  It is rumored that Transformer version 2.0 will don an NVIDIA’s quad-core Kal-El processor but so far, this is still just a rumor.