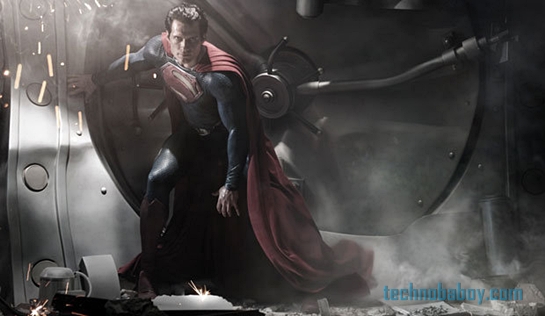 From the photo, you’ll notice that the costume tries to be consistent with the comic book but it has somehow been made darker and meaner.  The costume also looks like it’s made of rubber, something that’s different from previous Superman costumes.  There’s no telling though if he is still wearing trunks.

The cast of “Man of Steel” will include Laurence Fishburne, who will play Perry White, Clark Kent’s editor at the Daily Planet, Amy Adams as Lois Lane, Diane Lane as Martha Kent, and Michael Shannon as General Zod.  Russell Crowe and Kevin Costner will play as Superman’s biological and adoptive father.  The movie will be directed by Zack Snyder and will hit cinemas in June 14, 2013. 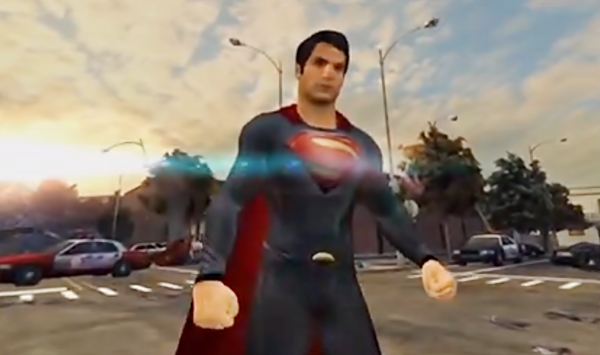 Man of Steel Game Coming to Android and iOS, and It’s Not Free