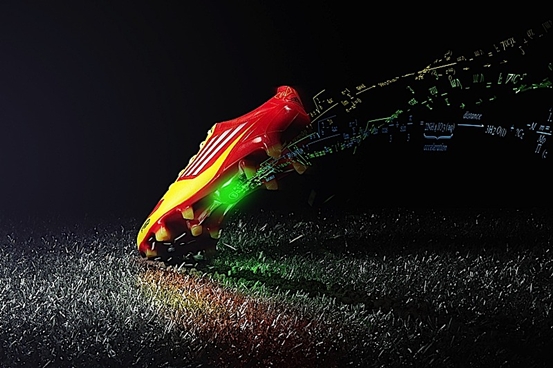 Our Azkals could benefit from the new soccer shoes from Adidas.  The adizero f50 miCoach has just been unveiled by Adidas and is touted to be an “intelligent football boot”.   These kickers have a miCoach Speed Cell embedded which tracks activity and movement similar to the Nike+iPod.

The miCoach Speed Cell  is supposed to record data like speed, sprint times, distance and step and stride rates.  These data can be stored up to seven hours and sends it to your device cia Wi-Fi or USB. If you’re a football player, you may want to know that you can share stats from the adizero f50 on Facebook. 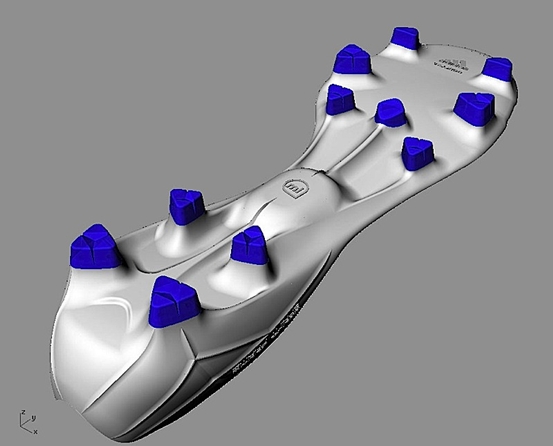 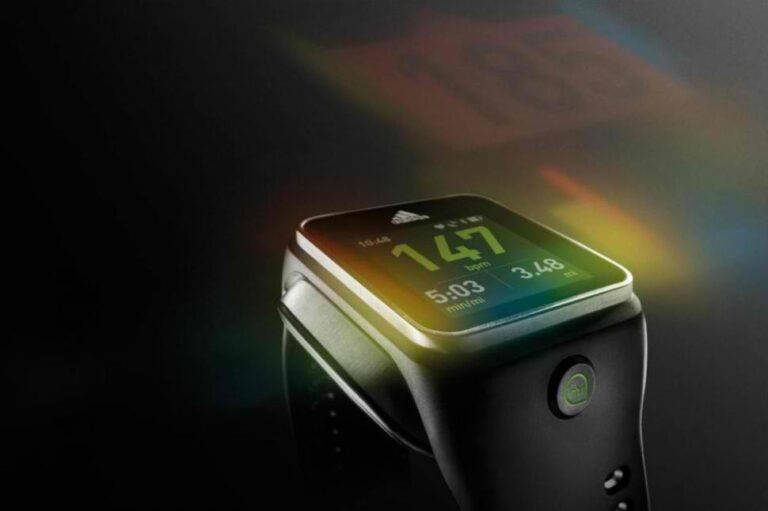