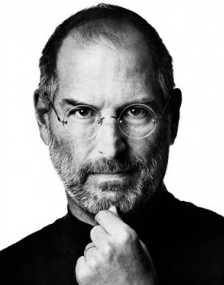 Former Apple CEO Steve Jobs has passed away at the age of 56, after a long battle with cancer.  Here is the official statement issued by Apple on Jobs’ death.

We are deeply saddened to announce that Steve Jobs passed away today.

Steve’s brilliance, passion and energy were the source of countless innovations that enrich and improve all of our lives. The world is immeasurably better because of Steve.

His greatest love was for his wife, Laurene, and his family. Our hearts go out to them and to all who were touched by his extraordinary gifts.

And here is the Memo issued by current Apple CEO Tim Cook.

I have some very sad news to share with all of you. Steve passed away earlier today.

Apple has lost a visionary and creative genius, and the world has lost an amazing human being. Those of us who have been fortunate enough to know and work with Steve have lost a dear friend and an inspiring mentor. Steve leaves behind a company that only he could have built, and his spirit will forever be the foundation of Apple.

We are planning a celebration of Steve’s extraordinary life for Apple employees that will take place soon. If you would like to share your thoughts, memories and condolences in the interim, you can simply email rememberingsteve@apple.com. No words can adequately express our sadness at Steve’s death or our gratitude for the opportunity to work with him. We will honor his memory by dedicating ourselves to continuing the work he loved so much.

The timing of Steve Jobs’ death is quite interesting. He passed away just a day after the iPhone 4S was launched.

Steve Jobs is credited for Apple’s surge in recent years.  He is therefore a great loss to the company and the question now is, will Apple be the same without Steve Jobs?

Among Steve Jobs’ notable speeches is the one he delivered during Stanford University’s 114th Commencement on June 12, 2005, where urged graduates to pursue their dreams and see the opportunities in life’s setbacks – including death itself. 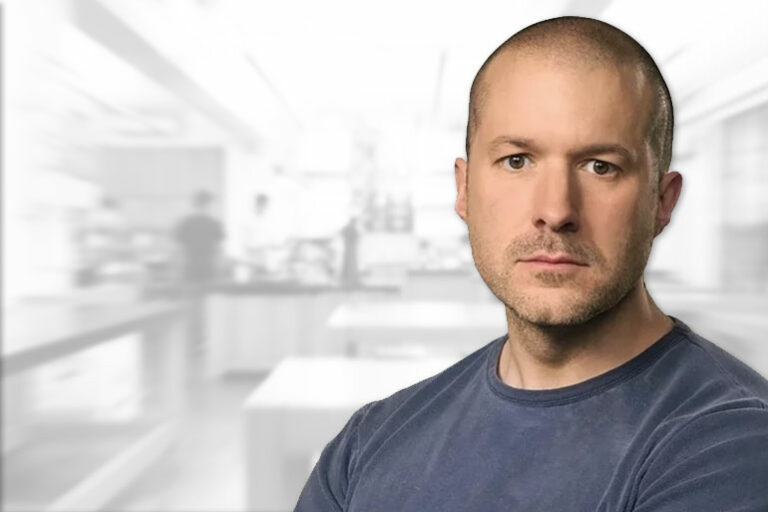 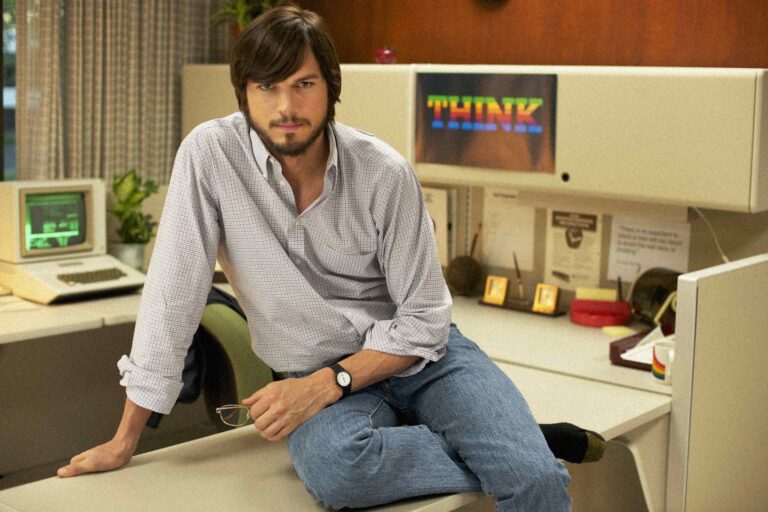 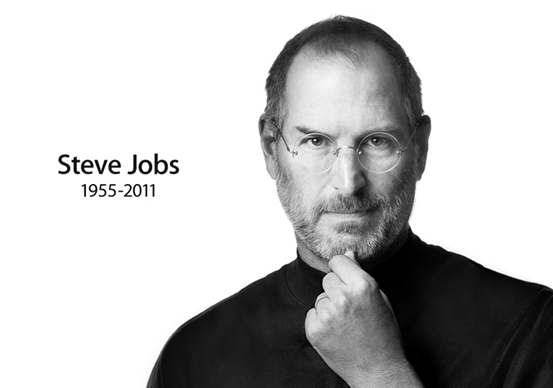