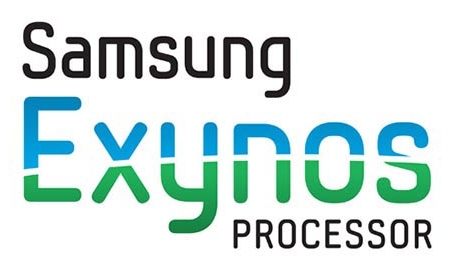 The Samsung Galaxy S III could be announced next year but its specs and features are still a mystery.  But one detail that will most likely be true among current rumors is the phone’s processor.

It is believed that Samsung will be using its own Exynos processor and the rumor is strong that the choice will be of the quad-core kind.  It is most likely that the processor that will be in charge of taking the computing burden for the Samsung Galaxy S III is the new Exynos 4412, which is 32nm quad-core design with ARM Cortex-A9 cores running at speeds up to 1.5 GHz.   Samsung is already testing the new processor according to some sources.