“Coldplay in Manila” Trends on Twitter, Poster and Concert Date Not Real

It’s obvious that a lot of Filipinos are fans of the British band Coldplay.

Social networking sites Facebook and Twitter have been flooded with status messages about news that the band will be holding a concert in Manila on April 18, 2012.  A lot of people were excited about the “news” and were already asking where to get concert tickets.  Some of course were wise enough to ask if the rumor is real at all.   I’m a big fan of Coldplay myself so I immediately checked out why “Coldplay in Manila” was trending. 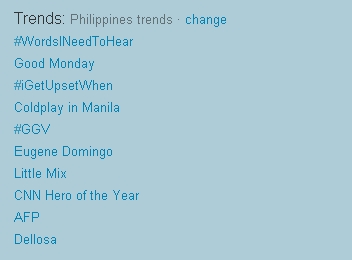 The rumor started after the concert poster below appeared online. 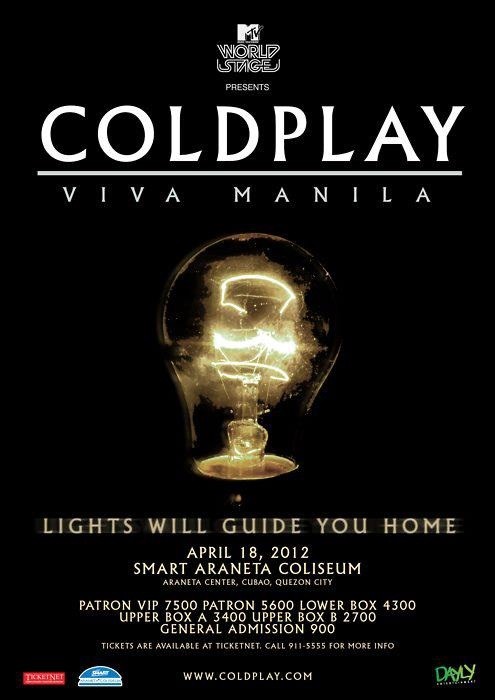 The poster looks real, complete with names of sponsors and organizers and ticket prices.  As it turns out, the poster is just a project made by someone for a computer graphics class.  Here is the facebook status of the person who made the poster where he apologized for the concert rumor.