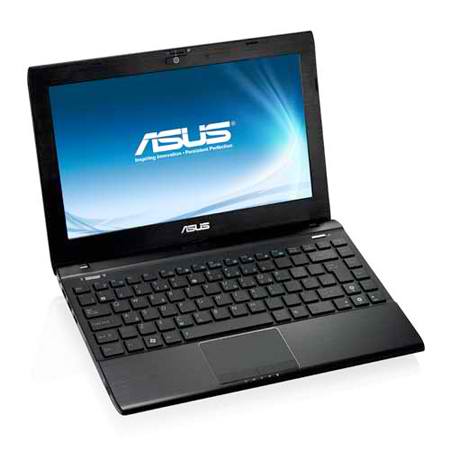 Despite declining sales for the netbook platform, Asus is continuing its Eee PC line with the introduction of the Eee PC 1225B, slated to be released in 2012.  The 1225B is a refresh of the 1215B. The netbook has an 11.6-inch 1,366 x 768 display, integrated webcam, and USB 2.0 and 3.0 ports, and VGA and HDMI outputs. Inside we’re expected to see AMD Brazos chipset with two different clock speeds.  One is an AMD C60 dual-core 1GHz processor and another is an AMD dual-core 1.65GHz E450 APU.   As to RAM, Asus us being generous, preparing up to 4GB of DDR3 RAM while storage option should be sufficient at 320GB.

The price will reportedly start at $455 so this should attract some buyers.  The specs are quite decent, so this should do well as an alternative to full-fledged laptops.  However, it appears that most people are more interested with tablets rather than netbooks, and tablets are in fact singled out as the main reason for the decline in netbook sales.

In my opinion, tablets will continue to dominate netbooks in 2012.  This is the unmistakable trend and tablets will only get more popular in the future.  Netbooks are already obviously seeing decline in popularity and Asus might just be trying to milk whatever interest is left in the netbook market.  This is a very risky move, though.  Compared to netbooks, tablets are more mobile, more functional and is also starting to be more effective mobile companions compared to netbooks.  The difference lies in the availability of apps for tablets. Almost everything has a corresponding app nowadays and to most buyers, this versatility of tablets makes the platform more attractive than netbooks.  Furthermore, for the price this netbook is being offered, one may argue that a few dollars more would already get them a full-featured laptop.