Sony just unveiled the Xperia S phone at the CES.  This is the first smartphone from the company’s Xperia NXT series, and it appears that the Ericsson name is already being ditched by Sony.

The Sony Xperia S is an Android smartphone that packs a 1.5GHz dual-core processor, 1GB RAM, a 12 megapixel camera that can take photos within 1.5 seconds from standby, a4.3-inch HD Reality Display, HDMI connectivity and NFC capability.  The handset will launch in Android 2.3 Gingerbread but Sony promises an Ice Cream Sandwich update in the future. 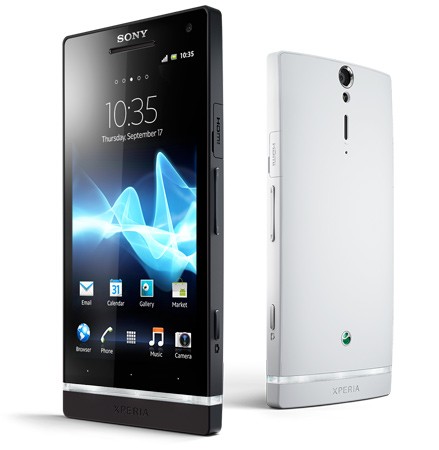 The Sony Xperia S also has access to the Sony Entertainment Network including Music Unlimited and Video Unlimited.  The handset is also PlayStation Certified, so you can access the PlayStation Store and get a great gaming experience.

The Xperia S has a new design and this is what Sony calls “Iconic Identity”.  We will get to see this kind of design in the next phones that will come out of the Xperia NXT line.  What’s recognizable from this design is the transparent line at the base.  Apparently, this is not just for aesthetic purposes as it also provides illumination effects and integrates the antenna components.

Sony also uses a new home screen that it says is minimalistic in design and also a new flow background that makes use of the Xperia S’s HD Reality Display and dual-core processing power.

The Sony Xperia S will be available globally from during the first quarter 2012.  Pricing is still unknown at this point. 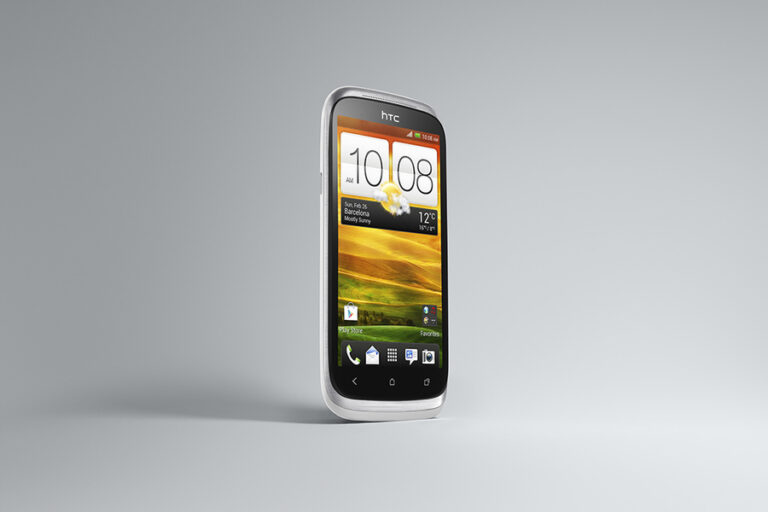 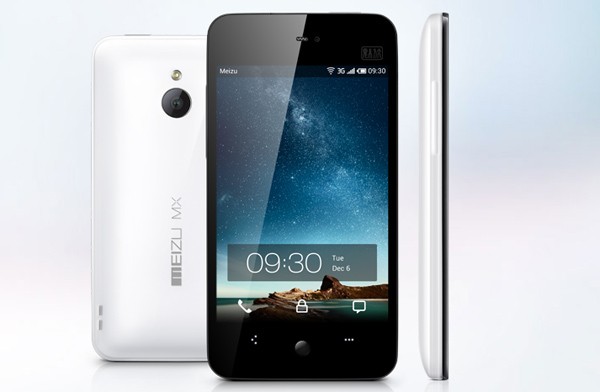 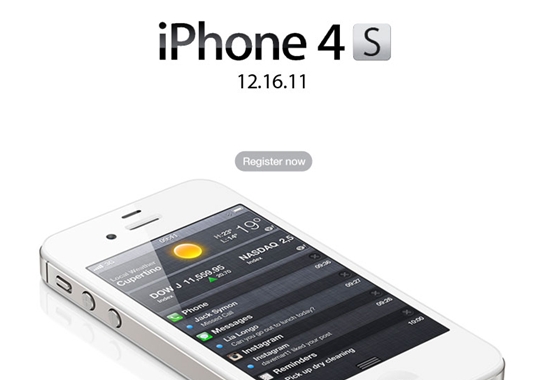