Toyota Motor Philippines just launched the 2012 Toyota Avanza and from the looks of it, the new Avanza will be another hit from the carmaker.

The new Avanza has a much improved design and it looks sportier and classier than the previous one. The Toyota Avanza 2012 features an aerodynamic design that’s quite hip and edgy.  The lines on the side blends quite well with the overall design.  The headlights are new, and it reminds you of the more expensive cars from Toyota.  I also like what Toyota did with the front grille, which now looks rather posh.  The Avanza also has an improved interior design and the body’s weight has been reduced to give it a better fuel efficiency.  Toyota promises a12km per liter mileage so that would be good enough for those considering the Avanza. 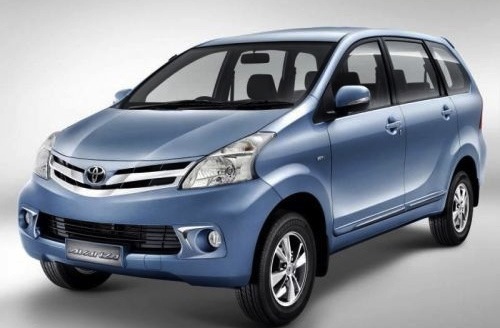 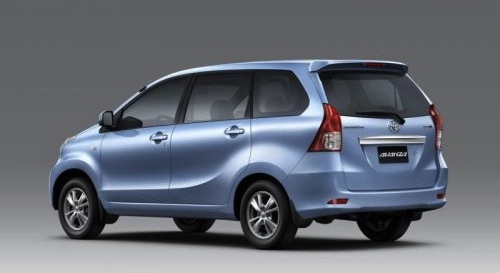 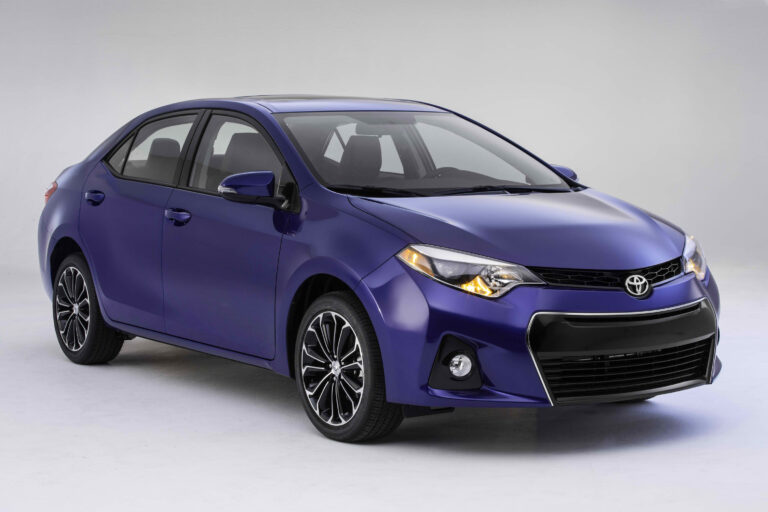