President Noynoy Aquino admitted during the 25th anniversary celebration of the Philippine Information Agency that he is dating Grace Lee. If you don’t know who Grace Lee is, she is a TV host and radio DJ.  She’s a co-anchor of DJ Mo Twister on the morning radio show Good Times With Mo and is currently an anchor in a couple of news programs on TV.  Grace Lee is of Korean descent but she had been in the Philippines since she was 10.

When asked about the rumors that he is dating Grace Lee, this was President PNoy’s answer:

“Well, we are seeing each other. I’ll leave it at that. Even our Constitution provides for the right to privacy. Maybe you can spare me some of that right under Article 3.” 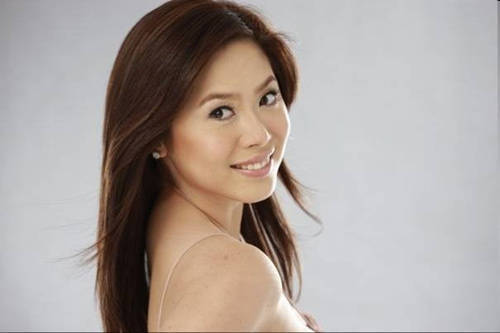 Grace Lee also confirmed this saying that what Pnoy said is true.  Just a couple of days ago, however, I distinctly remember hearing Grace Lee deny that she’s dating President Aquino when Mo Twister was teasing him on their radio show.

On social networking site Twitter, Grace Lee trended once again after Pnoy’s confirmation.  She already trended a couple of days ago when the rumors first came out. 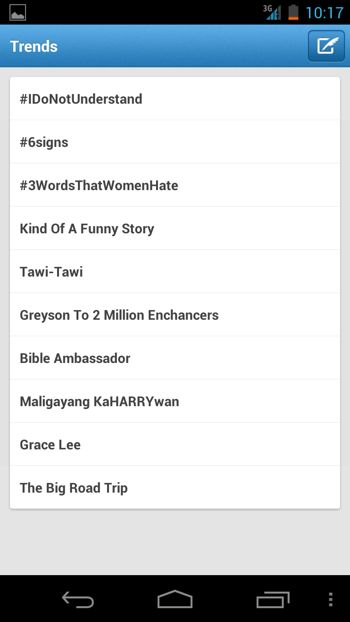 GMA News has quite a scoop on the issue.  Watch this video from the network.